Samsung Galaxy Fold retails for CNY 15,999 in China. When it went on sale last week, Samsung reported that the foldable smartphone had sold out in five minutes. 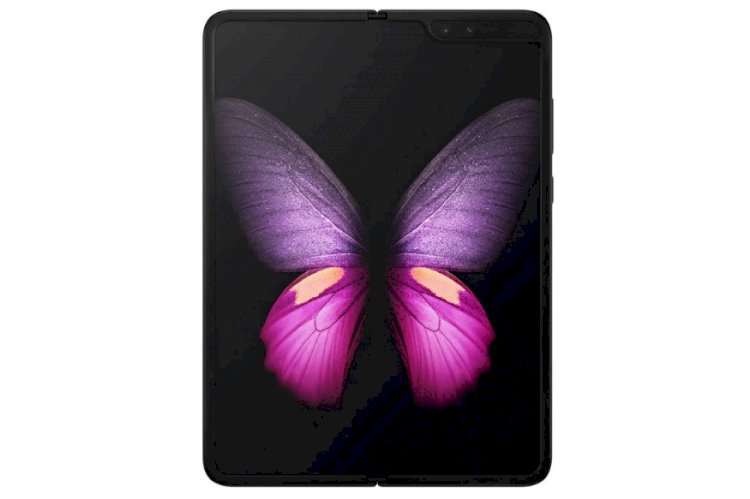 Samsung managed to completely sell out the second batch of the Galaxy Fold smartphone in China within minutes, just three days after the first batch in the country received a similar response. Last week, Samsung’s official Weibo account had reported that all units of the CNY 15,999-priced Galaxy Fold (Rs 1,64,990 in India) sold out in five minutes. Now, media reports claim that the 11.11 sale also saw the foldable smartphones selling out swiftly. However, since there were no official statement on the number of units sold in these two batches, questions remain on how impressive actually are the company’s ‘Sold Out’ claims. Interestingly, new batches of Galaxy Fold are coming in quite frequently in China, with reports claiming that a third batch has also hit the market, though its sales status is not out yet.

The Samsung Galaxy Fold features two displays — a 7.3-inch dynamic AMOLED Infinity Flex Main Display with a resolution of 2152 × 1536 pixels and an aspect ratio of 4.2:3 when opened, and a 4.6-inch HD+ Super AMOLED front display with 21:9 aspect ratio on the outside. It draws power from a Snapdragon 855 processor offering 12GB RAM and 512GB inbuilt storage. The device runs on Android 9 Pie-skinned OneUI on top. On overall terms, the Galaxy Fold comes with six cameras on it, and dual batteries with a total capacity of 4,380mAh with 15W wired as well as wireless fast charging. Currently, the Huawei Mate X is being seen as the only rival of the Samsung Galaxy Fold, and the upcoming Moto Razr foldable phone may throw a spanner in its plans as well. However, Samsung is reportedly ready with its second foldable smartphone, the Galaxy W20, which it may launch in the coming few weeks.