The Galaxy Fold will also be available online and offline in 35 cities through select 315 outlets, including the Samsung Opera House in Bengaluru, with deliveries beginning on October 20. 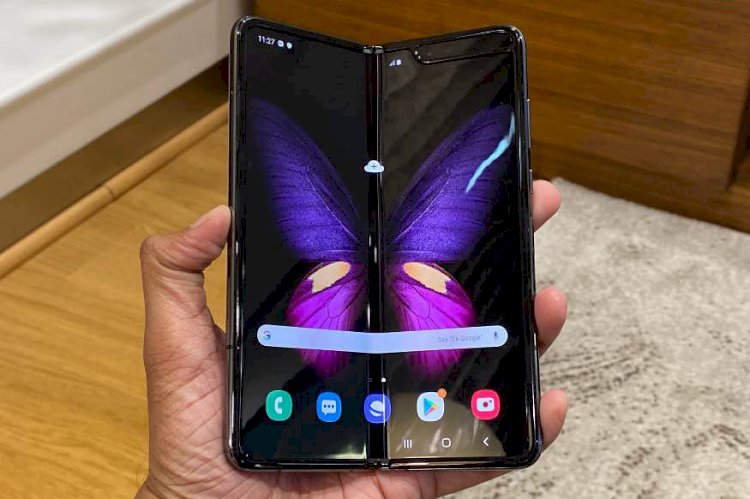 Samsung announced its folding smartphone, the Galaxy Fold, back in February at its Unpacked event in San Francisco. Just a couple of days back the company brought the folding phone to India with a heavy price tag of Rs 1,64,999 making it the first folding smartphone to officially launch in India. The company today announced that the device will officially be available for pre-booking starting today. Potential customers can head to Samsung’s online store to purchase Galaxy Fold starting at 12PM IST.

The Galaxy Fold will also be available offline in 35 cities through select 315 outlets, including the Samsung Opera House in Bengaluru, with deliveries beginning on October 20.

The Galaxy Fold features a 4.6-inch external display and a 7.3-inch foldable screen on the inside. A hinge in the middle allows you to open and close the phone and thanks to the interlocked gears, the whole process is smooth and durable. The folding phone is powered by the Qualcomm Snapdragon 855 processor, and to handle all of the multitasking features, there is 12GB of RAM and 512GB of storage which is using the fast UFS 3.0 standard. There are also two batteries on the inside combining to offer a total of 4,380mAh.

When using the large screen of the device, one can make use of the three-way multitasking. As of now, WhatsApp, Microsoft Office and YouTube Premium apps will support this feature with others to follow soon. We heard about the special user interface last year which was said to be made in a way that it expands when moving from the smaller screen to the bigger one and vice versa. The feature has been dubbed as App Continuity and Samsung is said to have worked with Google and Android developers to make this feature flawless. Also, there are a total of 6 cameras on the Galaxy Fold, including three on the back, one on the front and two on the inside. This means that folded or unfolded, you always have a camera available at your disposal.

The Galaxy Fold has finally managed to launch after multiple delays as early units of the device were flawed due to a weak flexible display on the inside. Samsung postponed the launch and after months of tinkering around, the company seems to have ‘fixed’ the issues. While reviewers have mentioned that the inner display is still not perfect, the overall build of the device seems to be very solid.

Microsoft is Now an Android Phone Maker, And Thus it Has a Future in Smartphones

WhatsApp Update For iPhone is Great News if You Like to Keep Annoying Groups on... 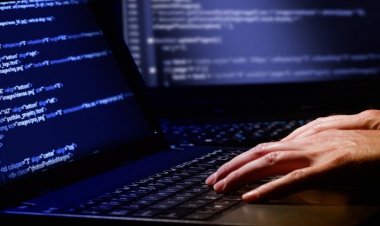