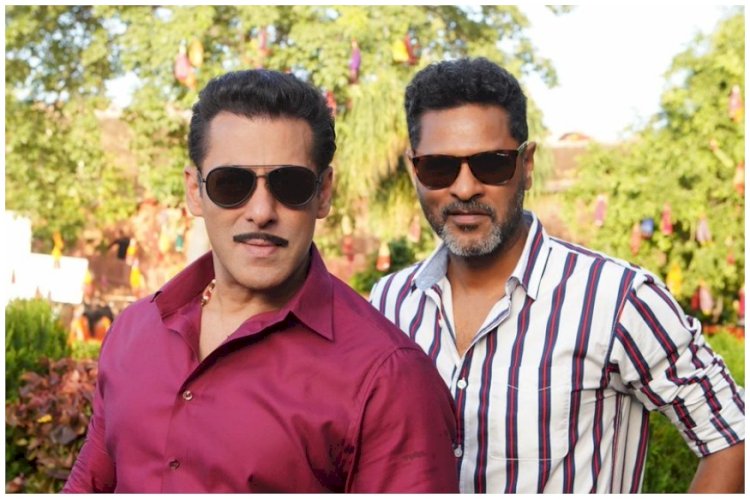 Salman Khan took to his social media account to announce the date of his forthcoming film Dabangg 3, leaving fans excited. The actor also revealed that the film will be released in four languages. Taking to Twitter, the actor posted an image alongside Prabhudheva with a caption that read, "Chulbul Pandey coming to you on 20th Dec in Hindi, Kannada, Tamil and Telugu!"

Since being posted, the image has already garnered over fifty thousand likes on Twitter with a slew of interesting comments. One fan wrote, "Biggest blockbuster this year," while speaking about the film being released in Kannada, another posted, "Waiting #Dabangg3 Kannada proud of u superstar Kannadiga namma @KicchaSudeep anna & @BeingSalmanKhan sir."

Notably, Salman Khan and Sonakshi Sinha, who are shooting in Jaipur for Dabangg 3 spent quality time with special children on the sets of the film. Actress Bina Kak took to her Instagram account and posted a few images which have won hearts of the actor’s fans.