Aayush was talking about his brother-in-law while interacting with the media at the preview of Being Strong Fitness Equipment in Mumbai. 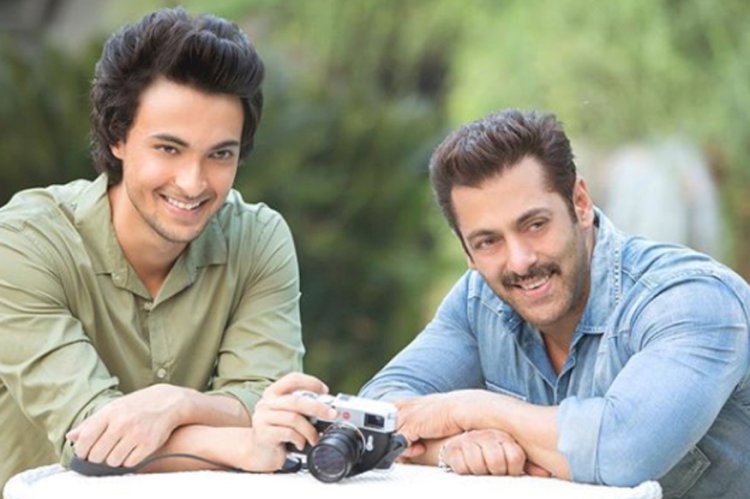 Actor Aayush Sharma, who next will seen in the film Kwatha, feels that his superstar brother-in-law Salman Khan is a role model for the entire nation when it comes to fitness.

"It's not only me, but he inspires the entire country when it comes to health and fitness," said Ayush, while interacting with the media at the preview of Being Strong Fitness Equipment in Mumbai.

"Today, a lot of fitness enthusiasts have gathered here who have been inspired by Bhai and that includes me as well," he said, about the packed audience at the event.

Talking about his upcoming project, Aayush said, "I am going to start shooting for Kwatha very soon and the film will release next year."

Sharing a few tips about fitness, Sohail said, "I think while pursuing fitness or doing exercises, you shouldn't have any kind of ego. I think you should lift weights as per your own capacity. One should do it in easy and simple manner. I don't believe in pushing myself to extremes when it comes to fitness. One should try to stay away from injuries. I lift light weights and I believe in doing high repetitions."

Talking about Salman Khan's new venture called Being Strong Fitness, Aayush said, "We are manufacturing fitness equipment in India. I have been using these equipments since the last two years, and the quality is really good. I am proud that Salman (Khan) bhai has come up with this new venture."