The govt is planning to implement New Wage Code Bill 2021 from April 1. An announcement was made by Finance Minister during Budget 2021. 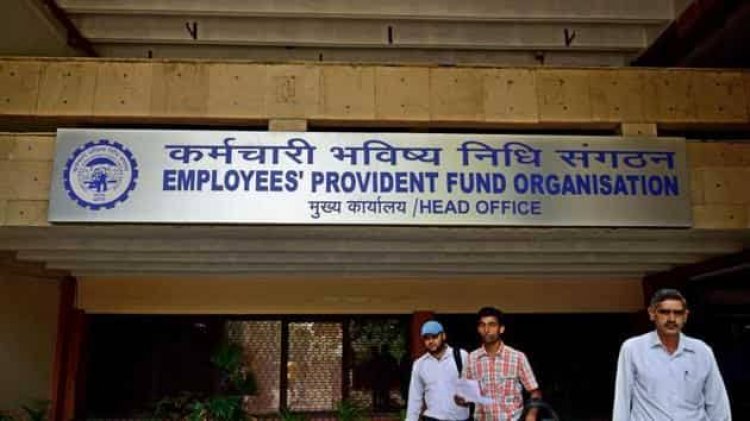 During the Budget 2021 presentation, Union Finance Minister Nirmala Sitharaman had made certain announcements, including changes in ITR for senior citizens, LTC vouchers, changes in salary structure, among others.

Here is a list of changes that will come in place from April 1.

The figures for PF, Gratuity, Dearness Allowance, Travel Allowance and House Rent Allowance will all be changed. In the new labor law, there is a provision that all the allowances including dearness, travel and rent allowance will not be more than 50 percent in total.

3. Contribution to PF will increase

In 2020, the Centre had declared relaxation in the Leave Travel concession (LTC) Scheme due to the COVID-19 outbreak. The relaxation allowed the central government employees to claim income tax benefits on expenses made between October 12, 2020 to March 31, 2021 on purchase of items that attract GST rate of 12 per cent or more instead of travel expenses.

Kedarnath To Reopen To Devotees On May 17, Badrinath On May 18

CBDT to launch e-campaign to ask certain taxpayers to file...