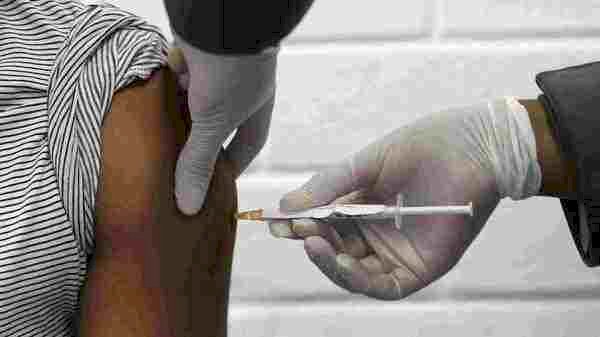 Russia plans to produce 30 million doses of an experimental COVID-19 vaccine domestically this year, with the potential to manufacture a further 170 million doses abroad, the head of the country's sovereign wealth fund said. The first human trial of the vaccine, a month-long test on 38 people, ended this week. Researchers concluded that it is safe for use and induces an immune response, though the strength of that response is as yet unclear.

"We believe that based on the current results it will be approved in Russia in August and in some other countries in September..., making it possibly the first vaccine to be approved in the world," he told Reuters in an interview.

The Russian Phase III trial will be conducted in Russia and two Middle Eastern countries, Dmitriev said, and will begin after a smaller, 100-person Phase II trial wraps up on August 3.

Russia's official coronavirus case tally has gone past 7.5 lakh, the fourth largest in the world, after authorities reported 6,428 new cases in the last 24 hours.

The Russian defence ministry on Wednesday said it had developed a "safe" coronavirus vaccine following clinical trials on a group of volunteers.

The results of the trials "allow us to speak with confidence about the safety and good tolerability of the vaccine", it said in a statement.

"Their immunity is working well, antibodies are being created, they are protected against the coronavirus," researcher Svetlana Volchikhina said in a video released by the defence ministry.

Meanwhile, early-stage human trial data on a vaccine being developed by AstraZeneca and Oxford University will be published on July 20, The Lancet medical journal said. The Oxford vaccine candidate is already in large-scale Phase III human trials in Brazil to assess whether it can protect against COVID-19, but its developers have yet to report Phase I results.