This morning, for the first time in the world, a vaccine against the new coronavirus was registered', said Putin Russia dubbed its newly launched vaccine against coronavirus 'Sputnik V' after the Soviet satellite, the head of the country's sovereign wealth fund said 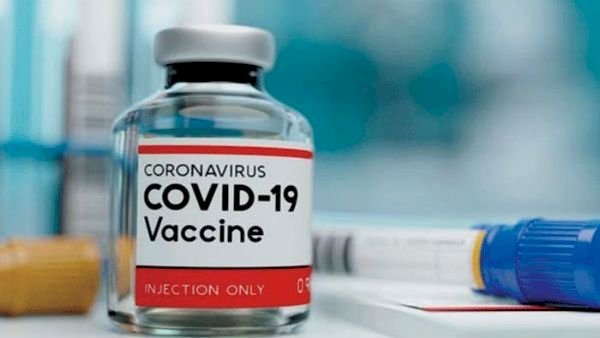 Amid the race to develop a Covid-19 vaccine, Russian President Vladimir Putin launched a coronavirus vaccine, touted as the world's first such vaccine, too. The registration of the vaccine lays ground for mass inoculation even as the final stages of clinical trials to test safety and efficacy continue.

The announcement came in the wake of the novel coronavirus pandemic that has infected more than 20 million people and killed nearly 750,000 worldwide, thus, crippling world economies.

Russia dubbed its newly launched vaccine against coronavirus "Sputnik V" after the Soviet satellite, the head of the country's sovereign wealth fund said, as per reports.

Kirill Dmitriev, the head of the Russian Direct Investment Fund which finances the vaccine project, said Phase 3 trials would start on Wednesday, industrial production was expected from September and that 20 countries had pre-ordered more than a billion doses, AFP reported.

Further, the president has asked Health Minister Mikhail Murashko to keep him informed about the Covid-19 vaccine, while at the same time noting that he knows "it works quite effectively" and "forms a stable immunity", according to Russian news agencies.

"This morning, for the first time in the world, a vaccine against the new coronavirus was registered" in Russia, Putin said during a televised video conference call with government ministers, as per news agency AFP.

Putin further thanked everyone who worked on the vaccine's development and described it as "a very important step for the world". He hopes the country's research body will soon start mass production of coronavirus vaccine.

"I know that it works quite effectively, forms strong immunity, and I repeat, it has passed all the needed checks," said Putin.

He emphasized that the vaccine underwent the necessary tests. He added that one of his two daughters has received a dose of the vaccine and is feeling well, according to Associated Press reports.

Putin said that his daughter had a temperature of 38 degrees Celsius (100.4 Fahrenheit) on the day of the first vaccine injection, and then it dropped to just over 37 degrees (98.6 Fahrenheit) on the following day. After the second shot she again had a slight increase in temperature, but then it was all over. “She's feeling well and has high number of antibodies," Putin added.

However, the vaccine’s registration is conditional and trials will continue while production gets underway, said Murashko.

Murashko also added that the first Russian vaccine against the coronavirus will begin to be produced at two sites - the Gamaleya Research Institute and the company Binnopharm.

"The two-stage injection plan helps form a lasting immunity. The experience with vector vaccines and two-stage scheme shows that immunity lasts for up to two years", the Health Ministry said, as reported by Sputnik News.

Currently, WHO and Russian health authorities are discussing the process for possible WHO prequalification for its newly approved COVID-19 vaccine, a WHO spokesman said today.

"We are in close contact with Russian health authorities and discussions are ongoing with respect to possible WHO prequalification of the vaccine, but again prequalification of any vaccine includes the rigorous review and assessment of all required safety and efficacy data," WHO spokesman Tarik Jasarevic told a U.N. briefing in Geneva, referring to clinical trials, according to Reuters.

Moreover, the president has tasked the government with ensuring funding for flu and coronavirus vaccination after vaccines are registered, noting that up to 60% of Russians should be vaccinated against flu.

Clinical trials of the vaccine began on June 18 and included 38 volunteers. All of the participants developed immunity. The first group was discharged on July 15 and the second group on July 20.

In an earlier report, the final check-up of volunteers testing the coronavirus vaccine showed immunity in all participants, the Russian Defence Ministry said.

Alexander Gintsburg, director of the Gamaleya National Research Centre, said that vaccine used inanimate particles created on the basis of adenovirus, according to Sputnik News.

He said there are no concerns that the vaccine could potentially cause harm to a person's health. “The particles and objects that can reproduce their own kind are the ones that are considered alive. The particles in question cannot multiply," he added.

Amid the testing and development, Russian health workers treating Covid-19 patients is planned to be offered the chance of volunteering to be vaccinated soon after the vaccine's approval, a source told Reuters last month. Authorities are considering getting doctors and teachers vaccinated against the virus initially as well.

In April, Putin ordered state officials to shorten the time of clinical trials for a variety of drugs, including potential coronavirus vaccines.

However, various industry bodies and pharmaceutical companies have called Russia’s rushed registration dangerous. They have questioned its extensive push to develop a vaccine as soon as this year's end. The roll-out of this vaccine has stirred concerns that it may be putting national prestige before science and safety.

Dr Anthony Fauci, the top US infectious disease specialist, questioned the fast-track approach last week. “I do hope that the Chinese and the Russians are actually testing a vaccine before they are administering the vaccine to anyone, because claims of having a vaccine ready to distribute before you do testing I think is problematic at best," he said.

WHO had earlier said all vaccine candidates should go through full stages of testing before being rolled out.

More than 100 possible vaccines are being developed around the world to try to stop the pandemic. At least four are in final Phase III human trials, according to WHO data.

Companies including AstraZeneca Plc and Moderna Inc. are still conducting final-stage trials of their vaccines in studies that are expected to soon yield results.

Additioanlly, a vaccine developed by Germany's BioNTech and US pharma giant Pfizer entered phase 3 last month, with the companies planning to test it on 30,000 young volunteers.

The American firm Moderna also says it plans to trial its vaccine among 30,000 people.

Although none of the coronavirus vaccines under development has proved its efficacy yet in clinical trials, at least 5.7 billion doses have been pre-ordered around the world.

Since mid-July China's Sinopharm has begun testing its candidate on 15,000 people in the United Arab Emirates.

Meanwhile, Philippine President Rodrigo Duterte has accepted Russia’s offer of its coronavirus vaccine, volunteering to take the first shot as a gesture of trust and gratitude. “When the vaccine arrives, I will have myself injected in public. Experiment on me first, that’s fine with me," Duterte said on Monday.

On Tuesday, Russia registered 4,945 new cases of the novel coronavirus, pushing its national case tally to 897,599, the fourth largest in the world.

The official death toll rose to 15,131 after authorities said in their daily coronavirus report that 130 people had died in the previous 24 hours. 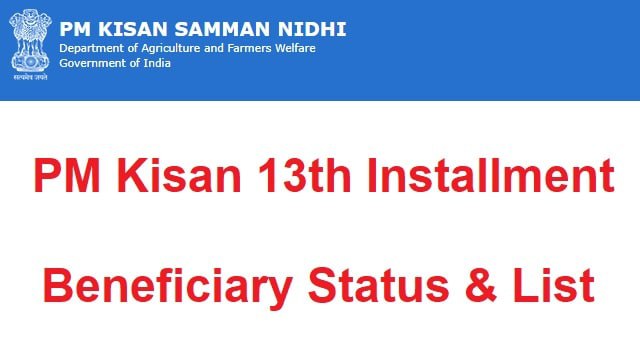