The government has issued directions to senior administrative and police officials to take necessary action against roadside religious structures. 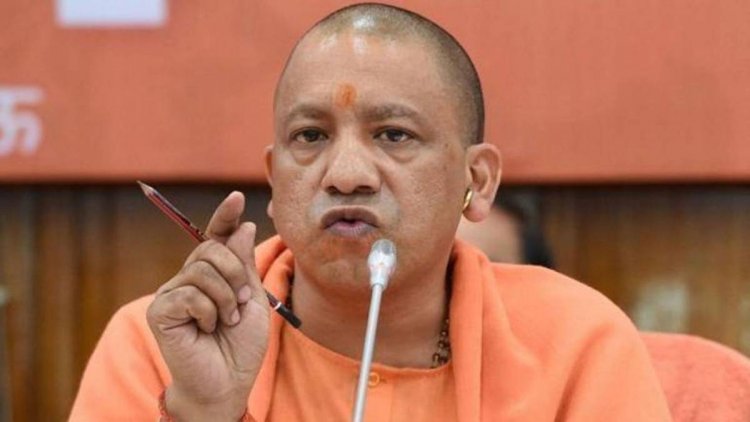 The Allahabad High Court has directed the Uttar Pradesh government to remove or shift religious structures "in any form" which encroach on public roads including sideways.

It asked the state government to ensure that no religious structure in any form, whatsoever, shall be allowed or permitted to be raised on public roads including highways, streets, pathways and lanes and warned that any violation will be considered as criminal contempt by administration and police officials. A Lucknow bench of justices Sudhir Agarwal and Rakesh Srivastva said religious structures raised after January 2011 that encroach on public roads will be removed forthwith and a compliance report shall be submitted by concerned district magistrate to the state government within two months. Those raised earlier should be shifted to private land or removed within six months.

It gave the directions on Friday while disposing of a writ petition filed by 19 locals against alleged encroachment of public pathway land in Mohalla Dauda Khera in Lucknow by construction of a temple. Observing that every citizen has a fundamental right of movement and this can not be allowed to be infringed by a few violators in public and apathy of state authorities, the high court also directed the state government to chalk out a plan so as to ensure that public roads were not obstructed due to observance of religious activities.

Hindrance in traffic and movement

It said such activities should not create hindrance in the smooth flow of traffic and movement of public on roads and should be performed strictly at the places identified for the same or belonging to concerned religious sections or at any private place. "In our view, those who create such obstructions as also those who perpetuate it by taking care/managing such structures and also those who fail to take any action in law, all deserve to be taken to task and make responsible and accountable for their respective misdeeds," the court said.

The court said it should be ensured that "no religious structure in any form, whatsoever, shall be allowed/permitted to be raised on public road (including highways), street, pathway and lane, including sideways which is part and parcel of road and belong to the state". It directed the state government through Chief Secretary to issue a general direction in this regard to all DMs and Senior Superintendent of Police/Superintendent of Police including the officers responsible for maintenance of roads (including highways) in the state.

Action taken in case of such structures

The court said if any such structure was existing and has been raised in the last five years, "the same shall be removed forthwith and a compliance report shall be submitted by DMs of concerned districts to Principal Secretary/Secretary of concerned department, who shall submit a comprehensive report to the Chief Secretary within next two months".

For other such structures, "a scheme shall be worked out and executed to shift the same to a private land offered by beneficiaries of such religious structures or persons responsible for its management or to remove it, within six months and a compliance report shall be submitted in the manner as said above," it said.

It directed that after June 10 2016, it shall be the responsibility of "all deputy collectors/collectors in respective sub-divisions and district as also circle Officers and Superintendent of Police/Senior Superintendent of Police, including the Officers responsible for maintenance of roads (including highways) that no encroachment was made by raising religious structures, by whatever name it is called, belong to any religion, creed, caste, sect and section".

If any deviation or disobedience was found, these officers shall be personally responsible, it said. This disobedience shall also be treated a deliberate and intentional disobedience to lower down authority of court and would amount to criminal contempt, it said.