DGCA Extend Ban: The restrictions will not apply to international all-cargo operations and flights specially approved by the aviation watchdog. 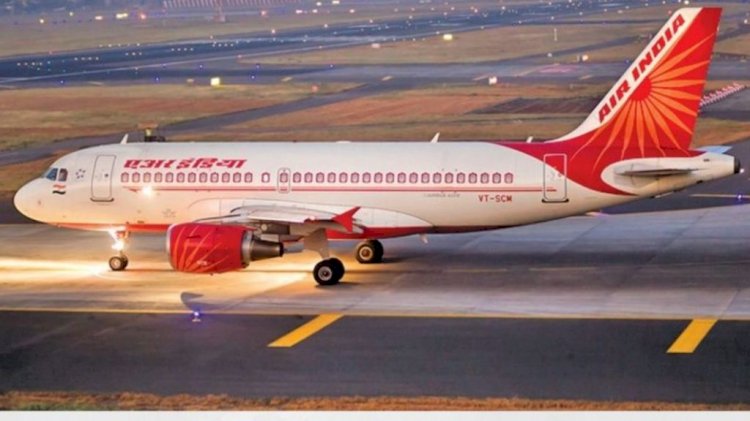 New Delhi: The restrictions on international passenger flights have been extended till March 31, aviation watchdog Directorate General of Civil Aviation or DGCA said in a statement on Friday.

"The competent authority has further extended the validity of circular issued on the subject cited above regarding Scheduled International commercial passenger services to/from India till 2359 hours IST of 31st March, 2021," the aviation body said.

The restrictions will not apply to international all-cargo operations and flights specially approved by the aviation watchdog.

"However, International Scheduled flights may be allowed on selected routes by the competent authority on a case-to-case basis," it added.

Last December, the authorities had placed a ban on flights to and from the United Kingdom over the discovery of a highly contagious strain of the coronavirus in the European country. The ban was later revoked.