According to WHO, more than 7 million people are killed due to direct tobacco use every year while around 1.2 million die as a result of being exposed to second-hand smoke. 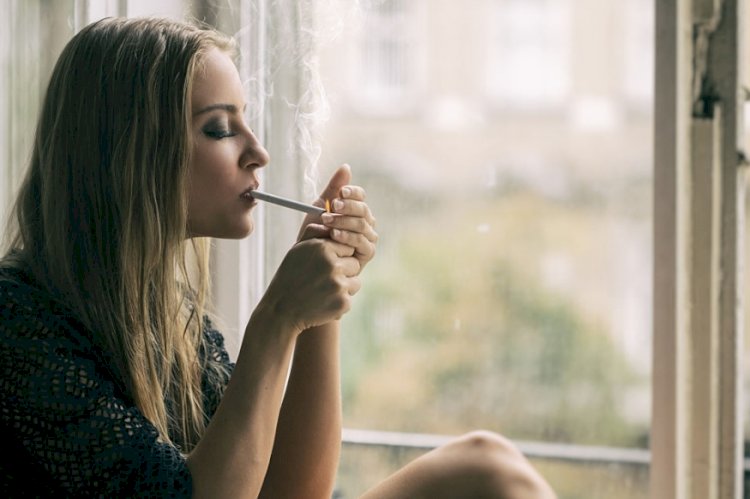 Researchers in Scotland have said ‘Smoking kills' warnings on individual cigarettes would dissuade people from lighting up. Scientists at the University of Stirling reached the conclusion after seeking the opinion of 120 smokers regarding the concept.

Participants, including women, said they felt the warning was off-putting and a frightening reminder of the perils of smoking, Daily Mail UK reports.

“This study suggests that the introduction of such warnings could impact the decision-making of these groups,” Moodie said, adding “It shows this approach is a viable policy option and one which would – for the first time – extend health messaging to the consumption experience.”

The possibility of warnings on cigarettes is already included in the Scottish Government's tobacco-control action plan, with the blueprint suggesting making changes to “colour, composition and/or warning messages on each stick.”

Professor Linda Bauld, Cancer Research UK's prevention expert, said the study “shows that tactics like making the cigarettes themselves unappealing could be an effective way of doing this.”

All of the smokers, who participated in the study published in the journal Addiction Research and Theory, were aged 16 or over.

Participants said that a warning on individual cigarettes would “prolong the health message, as it would be visible when taken from a pack, lit, left in an ashtray, and with each draw, thus making avoidant behaviour more difficult.”

More than 7 million people are killed due to direct tobacco use every year while around 1.2 million die as a result of being exposed to second-hand smoke, according to the World Health Organization.

Mosquito-borne Diseases: How to Keep Dengue at Bay with Food That Boost Immunity...