Renault is offering the Triber in four variants with the RXE variant kicking things off at Rs 4.95 lakh with the top RXZ variant going till Rs 6.49 lakh (ex-showroom India). 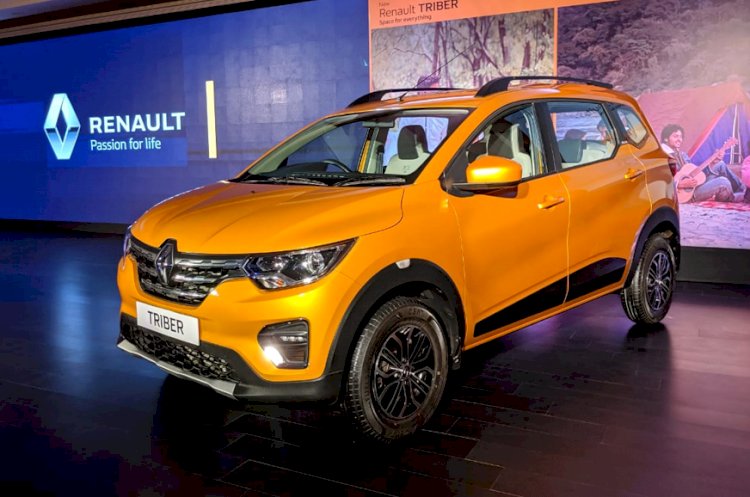 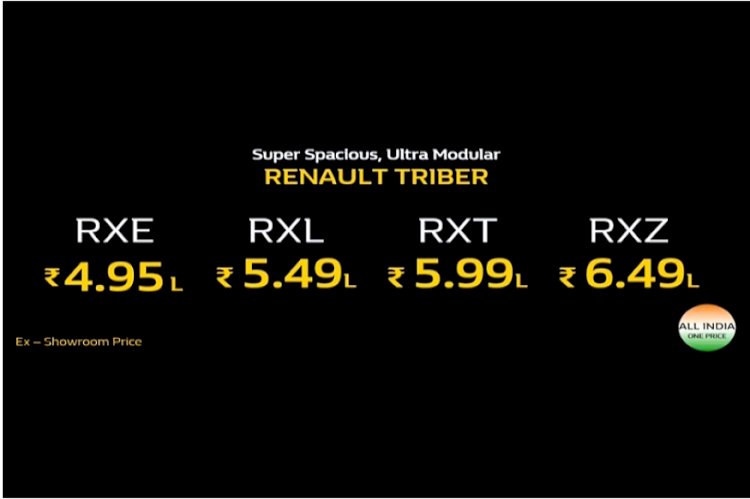 Renault says the new Triber offers a number of seat configurations with the independent seats in the third row removable. The second row of the car is sliding, reclinable, foldable and can be tumbled, allowing for up to 200 mm legroom. Moreover, all three rows get air conditioning vents and 12V charging sockets that further add to the comfort of the passengers. The car comes with four airbags -- driver, passenger and front sides – which is a first in the segment it operates in. It also offers three-point seatbelts for all three rows, even for the middle rear passenger. Renault Triber will also get the speed alert system, rear parking sensors and seatbelt reminder system as standard to comply with the new norms, with a reverse camera option in higher models.

The Renault Triber will feature an 8-inch touchscreen infotainment system, which will be among the biggest units on offer in the sub-Rs 6 lakh segment. This is even larger than the 7.0-inch unit on Renault’s other cars like Kwid, Lodgy, Duster and Captur. The infotainment system features Apple CarPlay and Android Auto, along with few intelligent functions such as driving-style coaching and driver economy rating.

Under the hood is a 1.0-litre petrol engine capable of churning out 71 bhp at 6250 rpm and 96 Nm at 3500 rpm. Transmission options include a 5-speed manual and an automated manual transmission (AMT) unit. It tips the scales at 947kg.