Renault currently retails 'Kwid', premium SUV 'Captur', ‘Lodgy’, and its flagship 'Duster' in the domestic market, and has an electric vehicle lined up, under its vision to double the Indian market share by 2022. 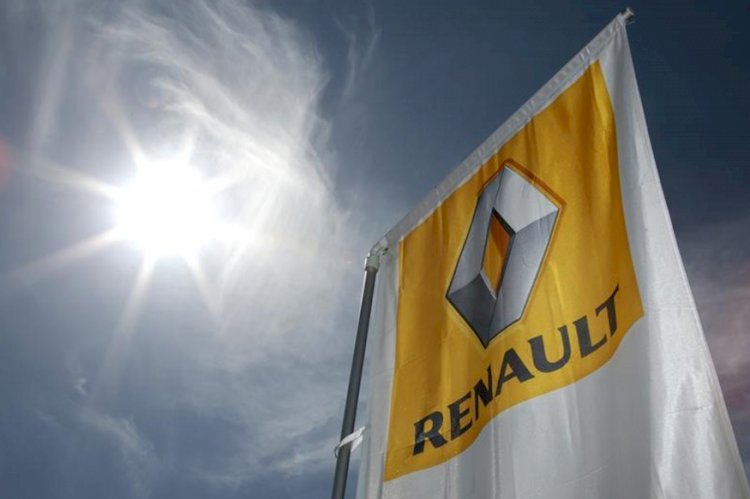 Renault India, the subsidiary of French car-maker Renault has lined up two new models which include an electric vehicle under its vision to double market share by 2022, according to a top official. The automobile manufacturer currently retails 'Kwid', premium Sports Utility Vehicle 'Captur', ‘Lodgy’, and its flagship 'Duster' in domestic and overseas markets. Talking to reporters after unveiling the booking of its latest sub-4 metre vehicle 'Triber', company country CEO and managing director Venkatram Mamillapalle said, Renault India was eyeing to double the market share by 2022 to 5 per cent which includes the launch of two new models, a sports utility vehicle 'HBC' and an electric vehicle.

"The SUV (sports utility vehicle) will be on Triber platform and the other will be an electric vehicle. We will get into EVs. We are working in that direction. By 2022, we want to be there in EVs," he said. According to him, the company has a market share of around 2.4-2.5 per cent in India. Asked whether the company would locally produce the electric vehicle in India, he said the body component will be made here and there will be some imported content. On the launch of Triber, he said the company would make the market launch on August 28 and the bookings would commence from August 17.

Customers can book the Renault Triber on the company's website by paying a token amount of Rs 11,000. To a query, he said Triber would be the second product after the company's successful 'Kwid' to carry the 'Made in India' manufacturing tag. On serving the overseas market, Venkatram said they export Kwid to South Africa, Indonesia and Australian markets and ‘Triber’ too would serve such markets. "Triber will be the third flagship to Renault India after the first Kwid and the Duster," he said. ‘Triber’ would have a localisation level of around 94 per cent and the price of the vehicle would be revealed later, he said in response to a query.

On total sales of Renault India in 2019, he said the company clocked sales of about 86,000 units. This year target is 100,000 units, he said. He said ‘Triber’ has already started to reach the company's over 350 dealerships present across the country.

Hyundai Grand i10 Diesel Variants to be Discontinued - Report