A government official, a domain expert who asked not to be named, said the evidence against the use of HCQ is not compelling enough to withdraw its use. 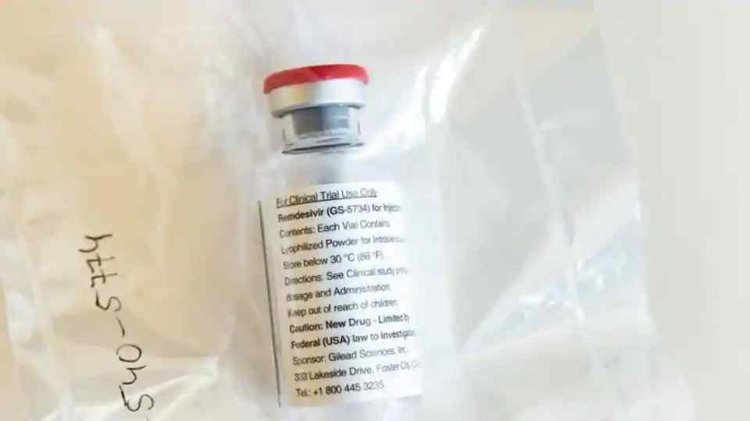 The health ministry on Saturday recommended the use of antiviral drug remdesivir in the moderate stage of Covid-19 while changing its earlier stance on hydroxychloroquine, saying the anti-malarial drug should be used only in the early course of the disease and not on critically ill patients.

Convalescent plasma therapy has also received approval for off label use. This involves transfusion of the plasma of recovered individuals into Covid-19 patients. “…may be considered in patients with moderate disease who are not improving (oxygen requirement is progressively increasing) despite use of steroids,” says the health ministry protocol.

These changes are part of the revised clinical management protocol for the disease released on Saturday by the Union health ministry. The revised guidelines say HCQ should be given early on in the course of the disease for maximum benefit and should not be given to severely ill patients. The earlier protocol recommended HCQ for critically-ill patients in the intensive care unit.

The antibiotic, azithromycin, that was being given in combination with HCQ has been dropped, even as some precautions have been added to make the use of the latter safer. ”... this drug should be used as early in the disease course as possible to achieve any meaningful effects and should be avoided in patients with severe disease. An ECG should ideally be done before prescribing the drug…” say the updated recommendations.

A government official, a domain expert who asked not to be named, said the evidence against the use of HCQ is not compelling enough to withdraw its use.

The expert added that decisions are made on the basis of available evidence. “If tomorrow, we get more robust evidence for or against any medicine, then the experts concerned will take a call accordingly.”

Dr Yatin Mehta, the head of Medanta Hospital’s critical care department said: “These antivirals have shown promise against Sars-Cov-2 [which causes the disease] in initial studies and tocilizumab blocks the cytokine storm that starts building inside the body after a week or so. However, there are certain contraindications in the use of these medicines. So the medicine is not for everyone and needs to be started under strict medical supervision.”

Dr Vanshree Singh, director (blood bank), Indian Red Cross Society, said: “Plasma therapy has shown promise but not all patients will benefit from it, which is why there is a separate protocol for administration of plasma therapy.”

Tax-related deadlines to keep in mind and finish tasks...

COVID-19 medicine price reduced to ₹75 per tablet by Glenmark... 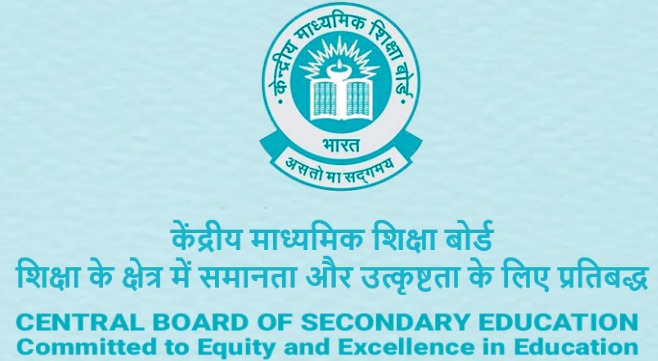 Golden opportunity to become an officer in CBSE without...

Prior to applying, competitors should peruse this large number of significant things... 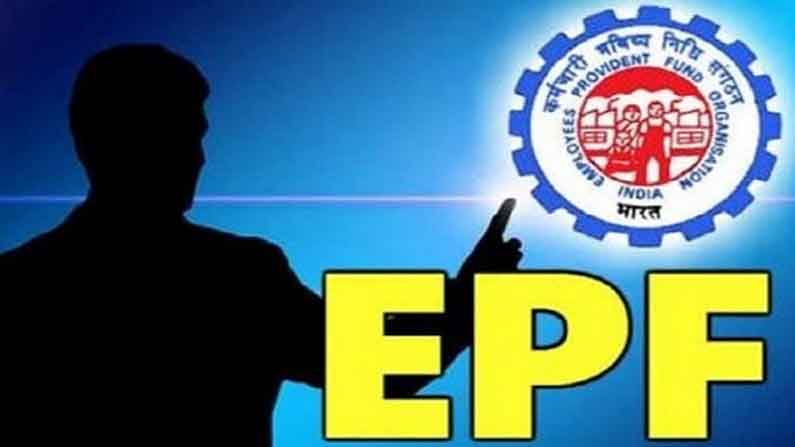 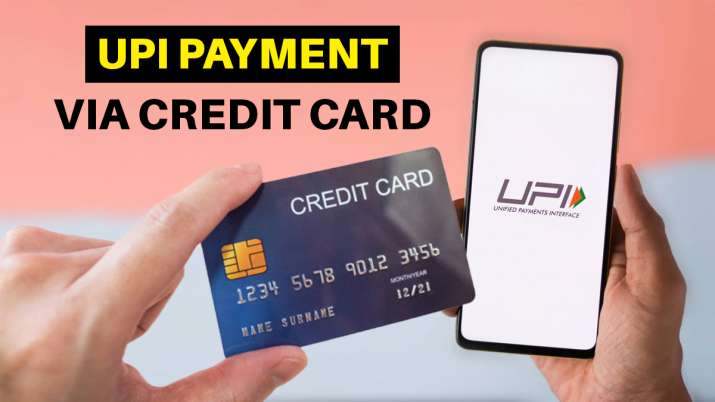 UPI payment will also be done by credit card, know what...

Aside from expanding the repo rate, today in the consequences of the financial survey...

ManipalCigna Sahi Cover, Discover, is an industry-first custom-made calculator that...