Reliance Jio will now offer 2GB free data every day: All you need to know

Jio has once again come up with the plan that provides additional 2GB data to users on their existing data packs. All you need to know 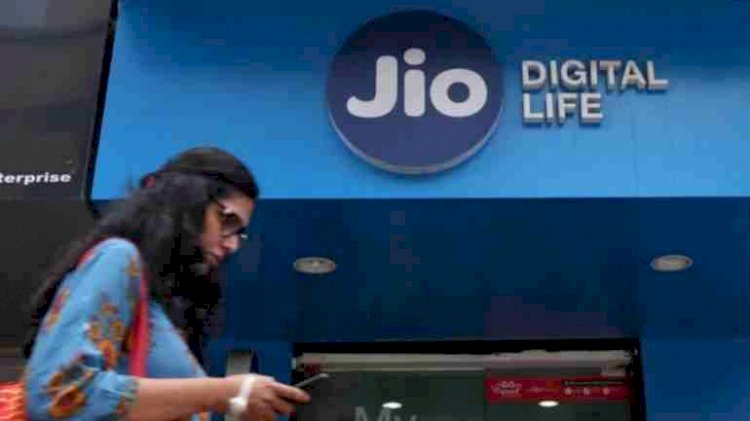 Telecom operator Reliance Jio never fails to amaze its subscribers. The company is back with its free data pack called Jio Data Pack which offered free 2GB data per day. The pack was credited to users' accounts without any notice at the end of March and it was valid till April 1. Jio has once again come up with the plan that provides additional 2GB data to users on their existing data packs.

As per a report published in TelecomTalk, Jio will offer free 2GB data per day till May first week. Jio users can avail the offer on My Plans section in MyJio Mobile app. The report further stated that the Jio accounts are being credited randomly so you may or may not receive the free benefits. The availability for the same can be checked on the Jio app.

Some accounts were credited on April 27 so by the logic that free data pack will be only available for the next four days, which means till May 1. Similarly, if the account is credited on April 28, the pack will be valid till May 2. The free data benefits will be added to your existing data packs and it won’t hamper them in any way. For instance, if you have been using a Rs 349 prepaid plan. You will get a total of 5GB data every day. The plan comes with 3GB data every day and with free data benefits, the users will get a total of 5GB data. The plan also comes along with unlimited calling benefits and 100 SMSes per day. It has a validity of 29 days.

Reliance Jio had also introduced special data packs for people encouraging them to work from home. The company had also increased the validity of prepaid plans of the users till May 3. It also announced special offers on JioFiber

Jio today has some of the most affordable range of prepaid plans that offer great data benefits along with calling and SMS benefits. In just four years, Jio became one of the most sought after telecom brands. It attracted customers and posed to be a huge threat to the existing players in the market including Vodafone and Airtel. Most people ported their numbers to Jio because of its affordable prepaid plans and great connectivity.

Big relief to taxpayers! Government allows this under new...