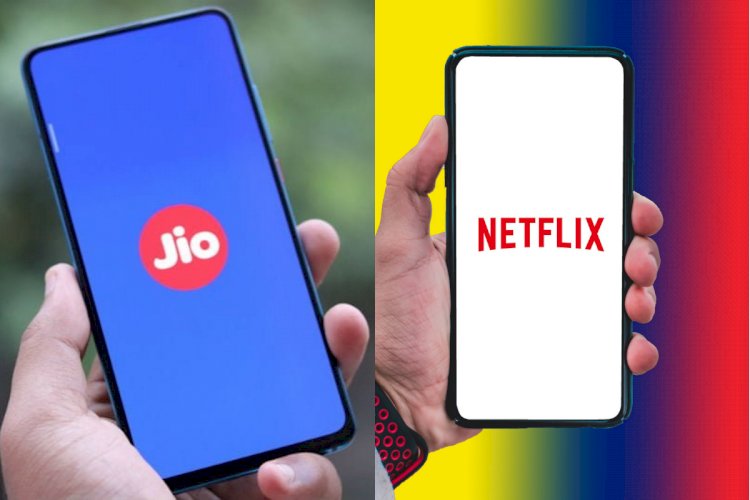 Netflix, the American streaming company on Tuesday said that it will be providing “everyone” in India complimentary access to its services “for a weekend.” The development was shared by Gregory Peters, chief operating officer, and chief product officer at Netflix in its third-quarter earnings call. Peters said that the company hopes to “create an event” and “get a bunch” of people to sign up for its services. Netflix said that the subscriber growth had “slowed” down in its third-quarter with the company adding 2.2 million paid subscribers in the quarter as compared to 6.8 million in the same period in 2019.

Netflix to Offer Complimentary Access to Everyone in India

Despite the company having a slow third quarter, Netflix highlighted that it has added 28.1 million paid subscribers in the first nine months of 2020. In the same time period in the previous year, the company is said to have added 27.8 million paid users. Netflix said that the increase in the subscriber additions in 2020 is “primarily” due to its “record” first two quarters of its current financial year.

“We think that giving everyone in a country access to Netflix for free for a weekend could be a great way to expose a bunch of new people to the amazing stories that we have, the service, how the service works, really create an event, and hopefully get a bunch of those folks to sign up,” Peters said in the third-quarter earnings call.

The chief operating officer said that the company is “excited” about the idea of providing “everyone” complimentary access to its services for one weekend.

“So we’re going to try that in India and we’ll see how that goes,” Peters said. “And that’s just an example of the kind of innovation that we seek to do in this space.”

The company in its letter to the shareholders said that the Asia Pacific (APAC) region “was the largest contributor” to its paid subscribers growth during the third quarter.

“We’re pleased with the progress we’re making in this region and, in particular, that we’ve achieved double-digit penetration of broadband homes in both South Korea and Japan,” the company said. “While this is encouraging, we still have much work to do and we’re working hard to replicate this success in India and other countries.”

Netflix also said that its non-fiction series, Indian Matchmaking was “watched by a quarter” of its members in India and “millions” of users outside India in its initial four weeks.

“We continue to invest heavily in local language content because we believe that great stories are universal: they can come from anywhere and beloved everywhere,” the company said.

“As part of this broad partnership, we’ll integrate Netflix with two of Jio’s set-top boxes,” the company said. “We’ve also partnered with financial institutions in India to make payment processing easier and more seamless for our members, which we expect will have retention benefits.”

It has to be noted that Netflix in its third-quarter also “localized” its service with the platform extending the support to Hindi in its user interface.

Income Tax Return 2020: How to e-file ITR in easy steps – A ready reckoner

Roughly two out of three Indians may have some protection from Covid-19, government...