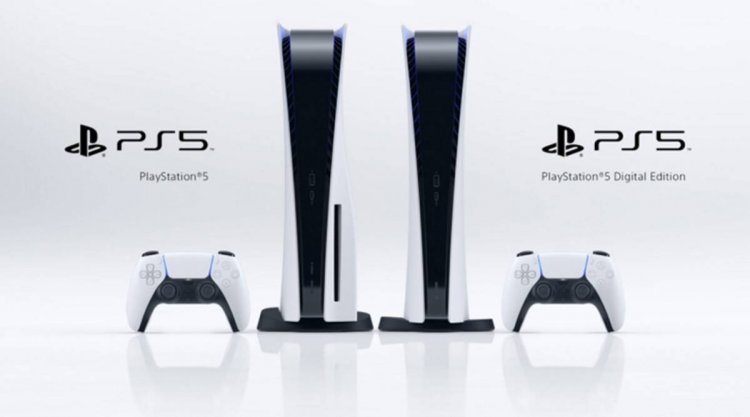 Reliance is a repeat offender at this point. We’ve seen this happen with the June 2021 orders. Back in May the company listed the PS5 for sale and followed to cancel orders en-masse likely due to an IT staff snafu.

And when the PS5 launched in February, it informed customers that their pre-orders placed via Reliance Digital had been cancelled. A day later the company claimed this was due to “overwhelming response”.

This happened with Xbox Series X pre-orders at Reliance Digital at well. At the time it was suggested that the retailer took pre-orders in excess of the stock that was allotted to it.

During our PS5 roundup of which stores to avoid, we noted that the retail chain had recently improved its service during the May restocks. It’s perplexing how often big chain stores like Reliance and Croma tend to have these issues in addition to ecommerce giants like Flipkart. They’re able to take orders but unable to fulfil them at all, suggesting a gap between the actual number of PS5 consoles they’re getting for sale and the number of consoles put up for order. In comparison, the likes of Amazon India and Vijay Sales have seen far fewer complaints if at all.

WhatsApp New Feature: Users will be able to send and receive messages on WhatsApp...