All 230 Special Trains, which are running at present, will continue to operate, Indian Railways added Local trains in Mumbai, which are presently being run on limited basis only on the requisition of state government, will also continue to run 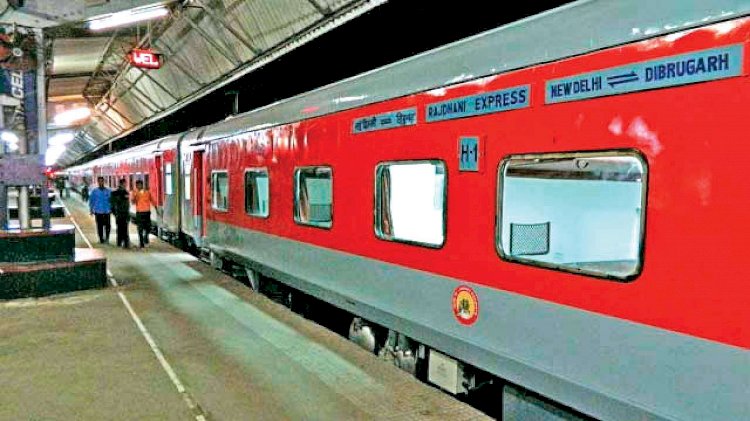 Indian Railways on Tuesday clarified that all regular passenger trains, which were earlier suspended till 12 August in the wake of novel coronavirus pandemic in the country, are to remain suspended "until further notice."

However, the national transporter stated that all 230 Special Trains, which are running at present, will continue to operate.

Local trains in Mumbai, which are presently being run on limited basis only on the requisition of state government, will also continue to run.

However, all other regular trains and suburban trains run before lockdown, will remain suspended for the time being, stated an official release.

“The last Shramik Special train ran on July 9 and with that we presume that we have met the demand of the states regarding these trains. However, if there is more such demand, we will run these services again,¨ Railway Board Chairman VK Yadav said in an online press conference earlier.

Gratuity eligibility may be relaxed. Current rules at a glance