The original RedmiBook 14 was launched in May with 8th gen processors, as the Xiaomi sub-brand aims to establish a cross-industry footprint away from phones. 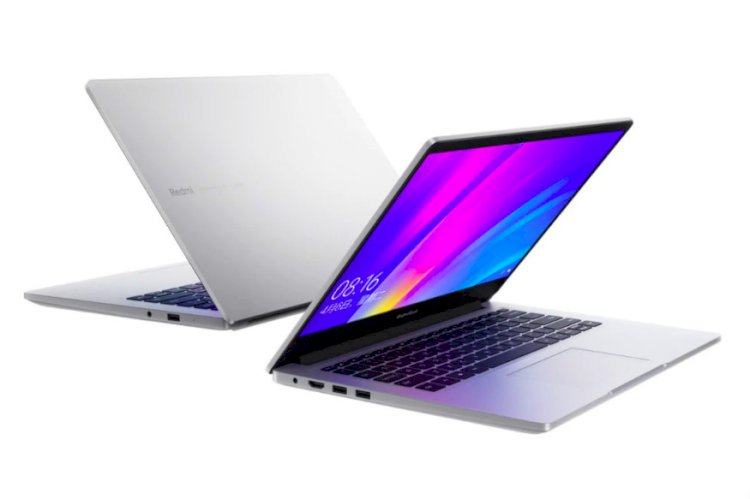 As per the report, the new version may come with a full-sized keyboard, HDMI, USB 3.0, USB 2.0, and a 3.5mm audio jack along with Smart Unlock 2.0 feature. The 8th Gen RedmiBook 14 features a 14-inch ultra-narrow full HD display. Under the hood, the device has up to eighth-generation Intel Core i7 processor along with Nvidia GeForce MX250 graphics and 8GB RAM.

The device also comes with quick charging feature, with zero to 50 per cent charged achieved in 34 minutes. As of now, it is unclear if the RedmiBook 14 will ever be launched in India. However, given how Redmi is looking at India as an increasingly crucial market, a surprise launch may not be entirely out of question. 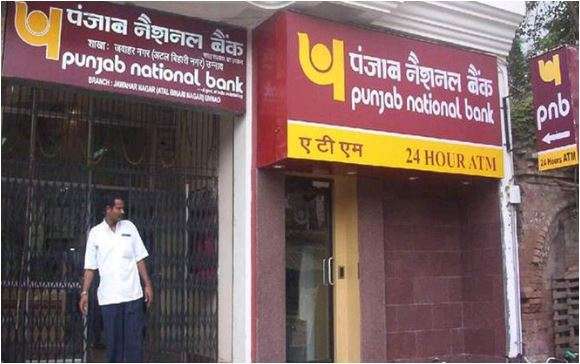