The Redmi Note 8 Pro will be the first smartphone to be launched with the MediaTek Helio G90T gaming SoC inside. 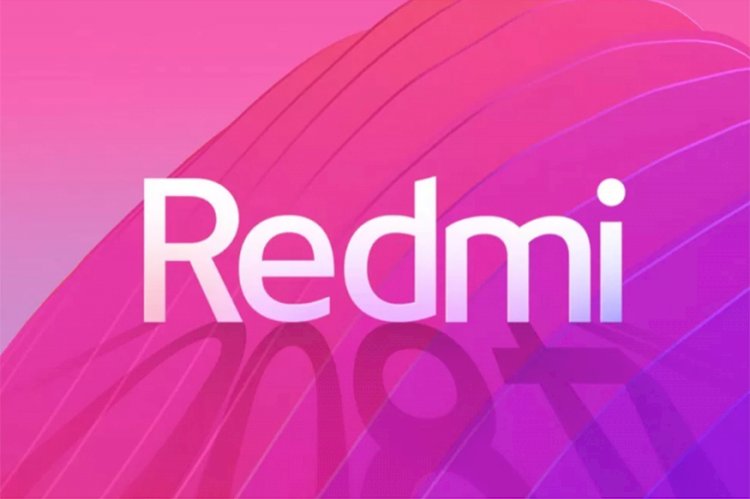 Ahead of the launch of its Note 8 series, Redmi has revealed that the 'Note 8 Pro' will come with liquid cooling feature. According to the manufacturer, the liquid cooling feature would keep the phone about 4-6 degrees cooler, enabling longer durations of gaming without a drop in performance, GSMArena reported on Friday.

In addition, a Weibo post by MediaTek revealed that the upcoming 'Note 8 Pro' would ship with the new Helio G90T chipset. The Chinese smartphone maker recently shared a poster giving a glimpse of the 'Note 8 Pro' that has three cameras aligned vertically on its back, with the fourth one placed on the right.

The image further reveals that the upcoming Note 8 series would have a rear-mounted fingerprint scanner and a glass-sandwich design. Xiaomi's sub-brand Redmi is all set to unveil its new smartphones -- 'Note 8' and 'Note 8 Pro' -- and the Redmi TV, in China on August 29. The regular Redmi Note 8 phone is also expected to feature four camera sensors at the back. 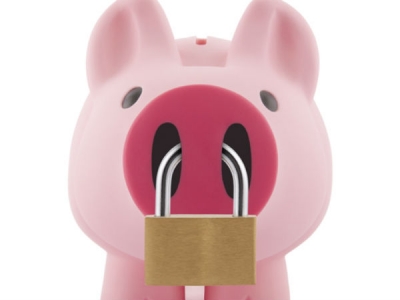 Here's how you can fix your bank account details to get...