Those taxpayers who had interest income from bank fixed deposits but did not mention in their ITR for FY20 have received this SMS from the income tax department. 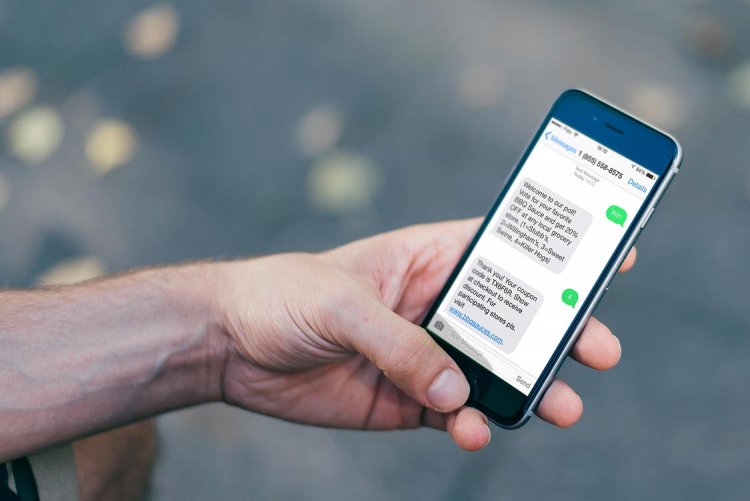 New Delhi: The income tax department has sent SMSes to some of the assessees on March 29, 2021, who have filed their income tax return (ITR) for the financial year 2019-20. The SMS was related to mismatches between ITR filed for FY2019-20 and high-value transactions. In the SMSes, the I-T department has asked those assessees to either file a revised ITR by March 31 or reply to the query on the compliance portal latest by March 31.

Two chartered accountants (CAs) ET Now Digital spoke to confirmed that their clients have received such SMSes from the I-T department.

CA Balwant Jain told ET Now Digital that one of his clients who had interest income from fixed deposit but had not shown it in his ITR has received this SMS which sought clarification on the mismatch in his income. "But the issue is that the deadline to reply was only two days. As March 31 was the last date to file a revised return, we had only two days for collection of information from the bank about interest income on FDs and preparing the revised return."

The SMS stated, "Attention XXXXX XXXXX (XXXXXXXXXX), The Income Tax Department has identified high value information which does not appear to be in line with the Income Tax Return filed for Assessment Year 2020-21 (relating to FY 2019-20). Please revise ITR / submit online response under e-Campaign tab on Compliance Portal (CP). Access CP by logging into e-filing portal and clicking on 'Compliance Portal' link under 'My Account'  or 'Compliance' tab  - ITD."

Mansi Gupta, a Noida-based CA said that four of her clients received this message and all of them had interest income from fixed deposits, which they had not shown in their ITR. "However, we managed to file a revised return for all those clients on March 31 showing the interest income, which was omitted earlier," she said.

All the CAs that ET Now Digital spoke to said that these queries were related to the interest on fixed deposits, saving accounts and debentures or bonds.

Worth mentioning here is that all the banks and financial institutions such as NBFCs, asset management companies are required to send information related to the transactions exceeding a certain threshold to the tax department.

In case of savings bank account, interest earned up to Rs10,000 from all bank accounts of a taxpayer in a financial year is exempt from tax but taxpayers are required to disclose it. In case they haven’t they may get a notice from the department. Similarly, those who have interest income from FDs but had not shown it in their ITR, received this query from the I-T department.

However, some taxpayers who filed their ITR without any professional help and forgot to mention interest income in their ITR found it difficult to file a revised return within two days without help from a CA. As banks were closed on Holi, many people faced difficulty in collecting interest certificates from their respective banks. Also, there is no public dealing by banks on March 31, which created problems for many taxpayers.

Those clients who got this SMS from the I-T department but could not file a revised ITR on or before March 31 are worried about penal action from the I-T department. CA Mansi Gupta said those who could not file a revised return should revisit their bank statement and other related documents to find out if there is any mismatch in their ITR and actual income. "In case there is some mismatch or no mismatch, they can reply on the compliance portal."

Coronavirus: How one Indian company could be world's door...