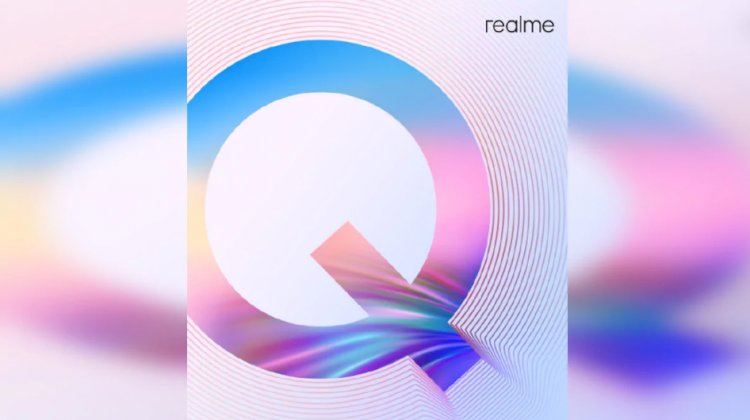 Realme has been teasing the launch of a new product for the past couple of days, dropping clues with an emphasis on the letter Q. Now, the company has officially confirmed that a new Q series of phones will debut on September 5 in China. Unfortunately, there is no word regarding the specifications and features of the upcoming Realme Q series phones as of now. A Realme executive, on the other hand, has confirmed that the company is planning to launch four new devices at its event on September 5 in China.

Realme has been dropping clues on Weibo regarding an upcoming launch, but so far, it has been unclear as to what devices the company is planning to unveil. Now, Realme has shared a poster on Weibo confirming that a new Q series of phones will make its debut on September 5. As of now, details are scarce regarding the specifications of the upcoming phones, and no credible leaks have surfaced so far. Yesterday, Realme officially showcased the first image of its 64-megapixel camera phone, the Realme XT.

Realme's Chief Marketing Officer, Xu Qi Chase, also confirmed the Realme Q series' arrival with a teaser video. But more importantly, he revealed in a separate Weibo post that the company will unveil four new products at its September 5 event in China. As per an official Weibo post, one of Realme's upcoming Q-series phones is codenamed ‘Four Raptor” (translated).

The phone is teased to pack quad rear cameras and it will also be quite zippy, suggesting that it might be powered by a powerful processor. We also came across a few posts on Weibo which suggest that one of the upcoming phones will come equipped with a high-end Qualcomm SoC, with some even suggesting a Snapdragon 855 Plus phone in the pipeline. But since these are independent claims, process them with some scepticism. 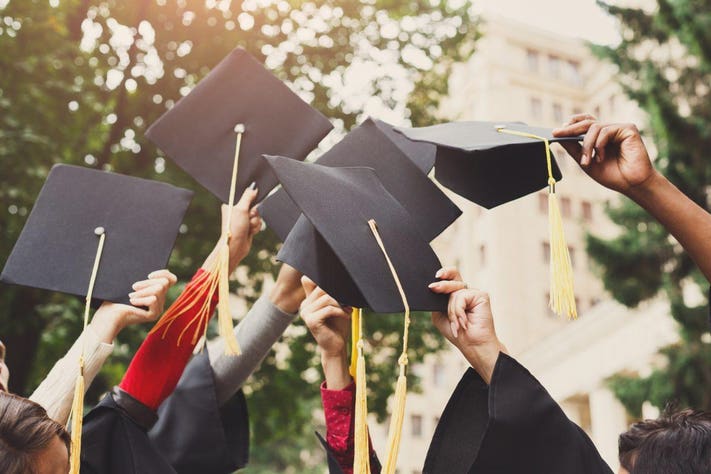