Credit and Finance for MSMEs: The RBI had last month said that it will conduct long-term repo operations (TLTRO) of Rs 50,000 crore with at least 50 per cent of the amount availed going to small and mid-sized NBFCs and MFI. 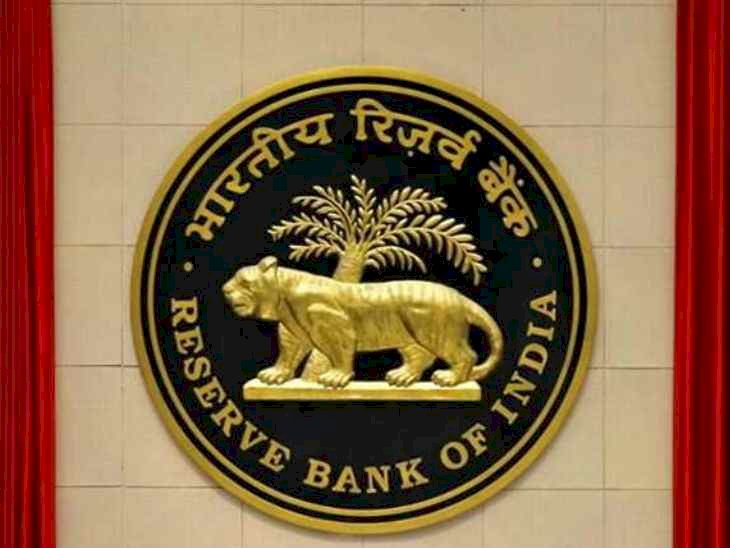 Credit and Finance for MSMEs: While the Reserve Bank of India (RBI) has taken steps to make liquidity much more available, which is necessary, but what’s required is actual credit flowing into the small and midsize firms, large firms, according to India’s former Chief Economic Advisor Arvind Subramanian. The businesses need credit “because the more you get credit, the more you will ensure that they survive through the crisis and not come away with more permanent damage,” Subramanian told The Indian Express. MSME minister Nitin Gadkari had recently said, in a FICCI webinar, that a financial package for micro, small, and medium enterprises is likely to be announced soon. The recommendation for the package has been sent to the Finance Minister and Prime Minister Narendra Modi, according to the Minister.

According to industry associations and experts, banks are still reluctant to lend to MSMEs due to poor creditworthiness and fear of NPAs. “Bankers have their own way of looking at advances to borrowers. It is easier said than done. Funds aren’t available upfront. Banks don’t take the risk and hence such steps are not in line with the requirement of MSMEs,” Manguirish Pai Raiker, Chairman — MSME, Assocham National Council had told Financial Express Online. Moreover, CII had suggested the government to offer partial credit guarantee to banks for lending to NBFCs and MFIs that majorly lend to MSMEs.

“There is fear of lending because you maybe later on investigated. I think some kind of reassurance should be given so that decisions taken now will have a measure of protection. Otherwise, bankers are not going to take them,” Subramanian said. The risk from such decisions should be with the government in terms of a fund or perhaps the RBI but not with the banks. “For example, if the RBI buys corporate bonds directly, some purists will be against it. But again, how we do it is less important than making sure that the credit actually flows to all parts of the corporate sector,” he added.

To help reduce stress among MSMEs, the RBI had last month said that it will conduct long-term repo operations (TLTRO) of Rs 50,000 crore with at least 50 per cent of the amount availed going to small and mid-sized NBFCs and MFI. In March, Finance Minister Nirmala Sitharaman had announced interest rate cut from 12 and 18 per cent to 9 per cent charged on delayed payments of advanced tax, self-assessment tax, regular tax, TDS, TCS, equalization levy, securities transaction tax, commodity transaction tax made between March 20, 2020, and June 30, 2020. Sitharaman had also revised the GST return filing date for FY19 from March 31, 2020 to the last week of June 2020.