The Reserve Bank of India (RBI) may make some big announcements in regard to the one-time loan restructuring scheme while announcing its credit policy on 6th August, 2020. 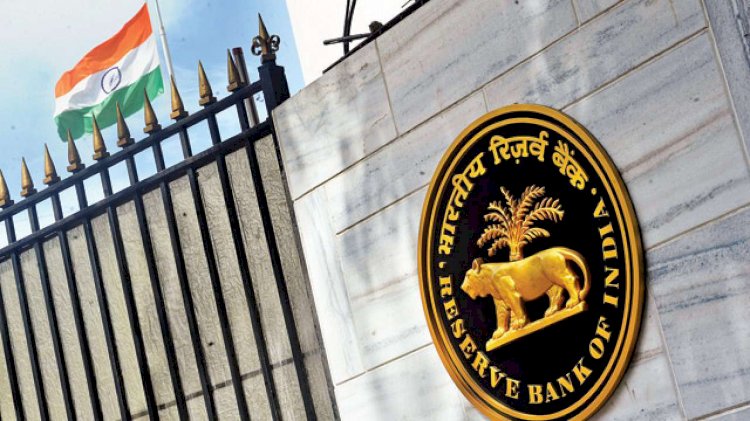 The Reserve Bank of India (RBI) may make some big announcements in regard to the one-time loan restructuring scheme while announcing its credit policy on 6th August, 2020. In a big exclusive news break, the Zee Business reporter Anurag Shah reported about the RBI's possible move and said that Finance Minister Nirmala Sitharaman has already indicated about the same on Saturday while various Indian banks including State Bank of India (SBI) have already given suggestions on the one-time loan restructuring.

Shah said that the government has been mulling the one-time loan restructuring demand by various sectors as they have been hit badly during the COVID-19 pandemic. He said that it will help the government to control NPA as it has gone up to around 12 per cent.

Watch full coverage in video below:

Speaking on the possible RBI announcement, Zee Business Managing Editor Anil Singhvi said, "The RBI move will help aviation and hospitality sector immensely as these two sectors have been badly hit during the pandemic." The Market Guru further said that Indian Banks NPA have been on a rise and post-pandemic, the government has been mulling to address the one-time loan restructuring demand. This debt-restructuring move will help the government control the rising NPA as well. 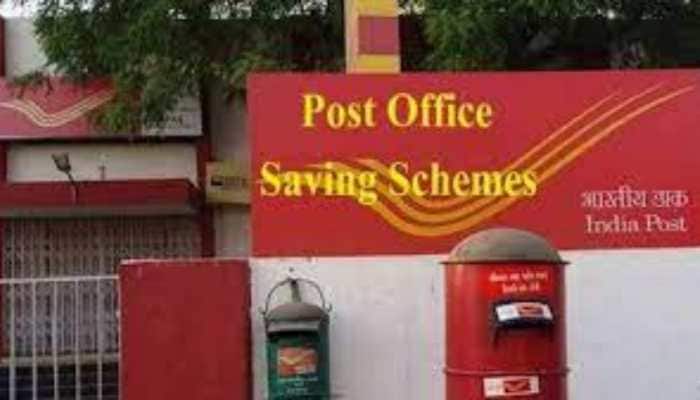 This post office scheme can make you a millionaire, just...