Mint explains the relationship between tax rates, tax revenue and GDP growth to argue why taxes should not be raised during a slowdown 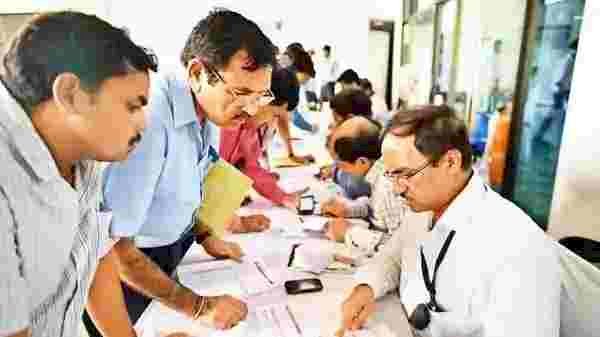 The Centre has distanced itself from a report containing proposals to raise taxes for tackling the economic fallout of the covid-19 pandemic. Mint explains the relationship between tax rates, tax revenue and GDP growth to argue why taxes should not be raised during a slowdown.

What proposals were made in the report?

The report contained a road map with specific suggestions on the revenue and expenditure side. Some of these suggestions were an increase in the peak tax rate to 40%, introduction of a 4% cess on those with incomes above ₹10 lakh and the introduction of wealth and inheritance taxes. The report argued that the government would need to mobilize resources to support the vulnerable sections of the economy and, thus, raising taxes would help bridge the fiscal deficit. As the government’s tax revenue will suffer due to slowing down of economic activity, the report argued this could be offset by increasing the tax rate.

What is wrong if the rich are taxed more?

There are no problems in a normative statement advocating the imposition of higher taxes on the rich. However, taxation policy must be guided by considerations of maximizing government revenues and not by moralistic judgements. This is important as India already taxes the rich significantly. A narrow tax base has led to an increase in tax burden on taxpayers, resulting in higher levels of taxes, especially on the wealthy. This, despite the fact that public services provided in the country from public resources are often not even comparable with those in similar developing countries.

Have other countries raised taxes during a slowdown?

There are very few examples of countries increasing tax rates during a slowdown. Most developed countries cut taxes during a slowdown to boost demand and increase the disposable income of their population. The alternative is to leave taxes as they are, while the government raises its expenditure, even if this leads to an increase in the deficit.

What may happen if taxes are increased?

The best lesson for the consequences of a hike in taxes during a slowdown is from the US in the 1930s: the highest income tax rate was raised from 25% in 1930 to 79% in 1936. The Hoover tax hike of 1932 was not a one-off event, as similar policies were adopted in Britain and Germany around that time. These had an impact on delaying recovery from the Great Depression and led to the Keynesian revolution, which argued for increased government expenditure (or a rise in deficit) or a tax cut during a slowdown.

How will the govt offer a fiscal stimulus then?

The experience of the Great Depression makes it evident that resource mobilization should not be a concern during a slowdown. Tax revenue, tax rate and economic growth have a complex relationship. The Laffer Curve shows how increasing tax rates beyond a point results in lower revenue. This happens as higher tax rates impact both growth and tax compliance. As India already has high tax rates, it should look at cutting them to boost tax revenue.