Railways to terminate Chinese company's contract due to 'poor progress' 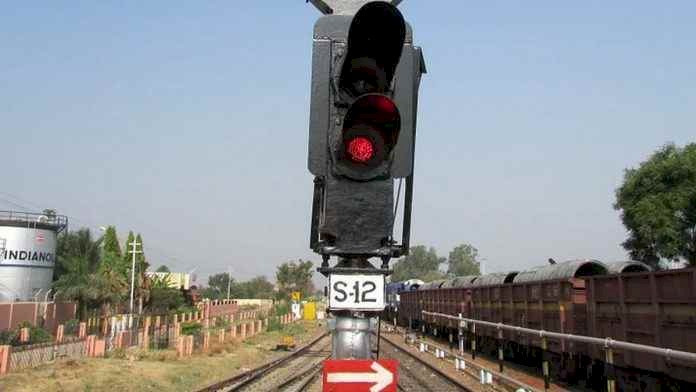 The contract pertains to signalling and telecommunication work in the Kanpur-Deen Dayal Upadhyay section of 471 km in the dedicated freight corridor which is funded by the World Bank.

The dedicated freight corridor corporation of Indian limited (DFCCIL) is implementing the freight corridor project. China Railway and Signal communications corp, under the Beijing National Railway Research and Design Institute of Signal and communication Group, bagged the project worth Rs 471 crore in 2016.

DFCCIL has reached out to the world bank, which is funding the project, to cancel the said contract citing non-performance of the firm.

The progress in the project has been only 20% since award, as per details shared by the railways ministry.

The move, however, is “purely coincidental”, and not related to the border tensions with China, a senior official told ET.

“If the World Bank does not agree upon it, we will terminate the contract by end of June and will use Central government funds to carry out the project,” the official said.

Among reasons for termination of the contract, DFCCIL has cited non-availability of engineers, and authorised personnel at project site, stalled physical work with no local tie-ups, among other constraints.

This is the only project of the DFCCIL which had been awarded to a Chinese company, the official.

Double your money by investing in this government-backed...