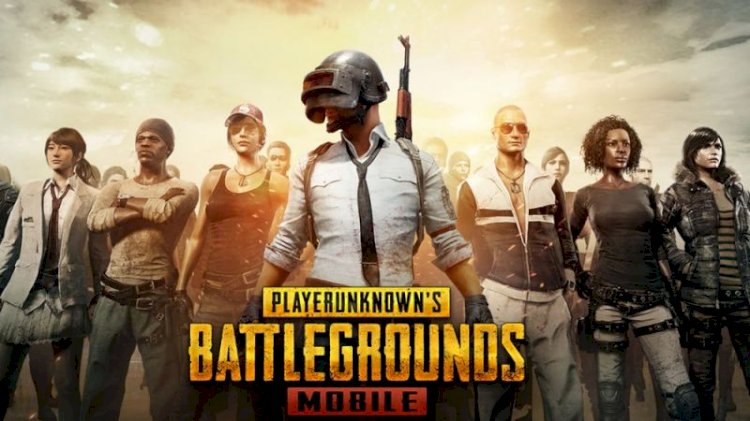 PUBG Mobile Lite, a version of the popular battle royale hit designed to work with a wider range of smartphones, is out now on Google Play in “several regions” of Southeast Asia, South Asia, North Africa, and South America. PUBG Mobile, a spinoff of the popular PC and console game PlayerUnknown’s Battlegrounds, is already the world’s highest-grossing mobile game. It earned $167M in July, according to mobile analytics firm Sensor Tower, and amassed more than 50 million daily players as of June. This new version will likely only increase PUBG Mobile’s already huge presence, especially when it becomes more widely available.

The game will have some significant changes to help it run on less-capable hardware, as well as to encourage faster matches. Games will be played on a smaller map that fits 60 players, down from the standard 100 players in other versions of PUBG. There will also be more loot and players can heal themselves in any stance except prone. And, to make shooting more accurate on weaker network connections, PUBG Mobile Lite will have enhanced aim assist, no bullet drop effect on longer-distance shots, and less weapon recoil.

PUBG Mobile Lite is not the first version of PUBG designed for less-capable devices. In January, the PUBG Corp. began testing PUBG Lite, a free-to-play version of PUBG, with users in Thailand, and it has since expanded the test to regions in South Asia, the Middle East, and Latin America.

As PUBG faces continued competition from Fortnite and other popular battle royale and mobile games, its makers seem eager to bring the game to as many platforms as possible. It’s an approach that’s worked well for Epic Games, which earned $2.4 billion off Fortnite in total last year, and it would seem to be paying off for PUBG as well. The game has been downloaded more than 400 million times as of June of this year, and PUBG Lite will only push that number higher.