The beta version of PUBG Mobile in China has got a new mode which lets you fly helicopters, and use grenade and rocket launchers. 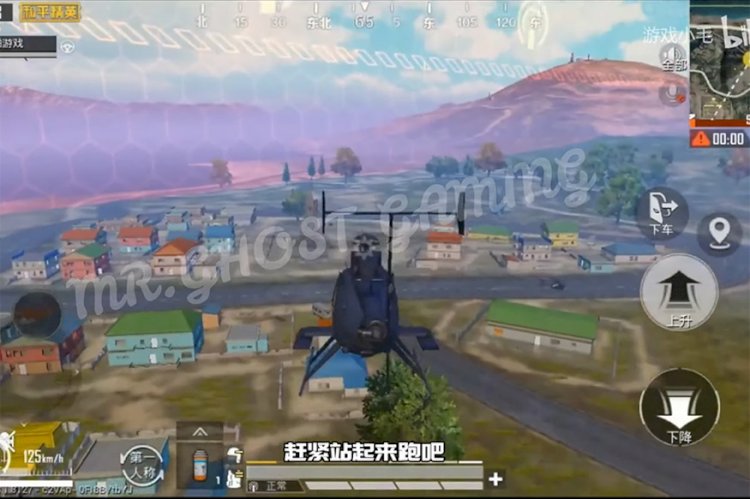 The excitement around PUBG Mobile continues as we have reached halfway through season 8. While the next season is a few weeks away, a bunch of beta updates have been released for the Chinese version of the popular battle royale game.

Thanks to popular PUBG Mobile tipster Mr Ghost Gaming, we have an early look of some interesting additions to the game which include a new mode where you can fly helicopters, a brand new BRDM military vehicle, and use grenade launchers as well as rocket launchers.

So first up there is a brand new mode where you can use all of the above-mentioned items. We are not sure what exactly this mode is called, and there is a possibility that it will not be launched in the global version. Nevertheless, it does look quite exciting. The mode includes helicopters. Yup, you can fly around and even have your squad members join you to hunt for people from the skies. Like all vehicles, you can destroy helicopters and you can shoot while sitting on the aircraft.

Then there are some new weapons including the M3E1-A rocket launcher and the MGL and M79 grenade launchers. The rocket launcher comes with homing rockets meaning that they will follow the locked target, no matter how you shoot. The grenade launchers work pretty much like a regular gun and shoot out grenades up to a certain range. Additionally, there is also an RPG available in this mode.

Then there is a new BRDM military vehicle which replaces the armoured UAZ and can be called by shooting a flare outside the play zone circle. The BRDM is essentially built like a tank and can accommodate an entire squad. It also has the ability to work in water so you can use it in water bodies.

There is also an addition where a player can mark a location and call in for an airstrike. The area gets marked on the map as a red-zone. Also, gas cans can be used as bombs as they blow up when you shoot them.

The new mode seems way more action-packed thanks to the special guns and vehicles, however this mode is only available in the beta version of PUBG Mobile in China. Let’s hope that Tencent brings the special mode for the global version of the game.