Starting December 7, PUBG will be available on the PlayStation Now subscription service until March 2020. 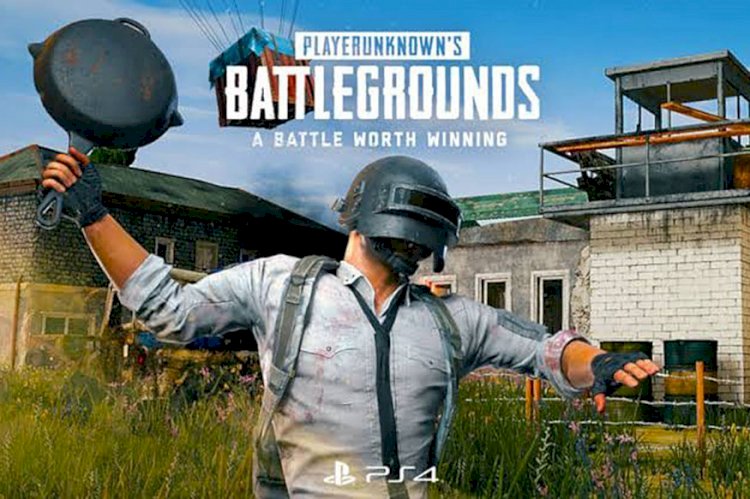 As per a report, the game will also support the HDR version and will have the three Erangel, Miramar, and Sanhok maps. Speaking to the Verge, CEO of PUBG Corp said that the brand is excited to expand their reach. “We’re excited to expand our PUBG service and introduce new communities to our Battle Royale game. PlayStation has developed an amazing community of passionate gamers and we can’t wait to join them this holiday season,” Changhan Kim was quoted as saying. Notably, PUBG will only be available on PlayStation Now until March 3, 2020, after which it will be removed.

Recently, Microsoft too added PUBG to its Xbox Game Pass Subscription. Moreover, PUBG Corp and the developers are currently working on an update that will most likely bring Season 5 along with a new Royal Pass and new weapons. The makers have also said that the update will bring changes to the loot box and will also remove random paid crates by December 8.