Individuals whose provident fund contribution is ₹ 2.5 lakh or more in a financial year, will not be able to seek tax exemption on the interest earned from the next financial year 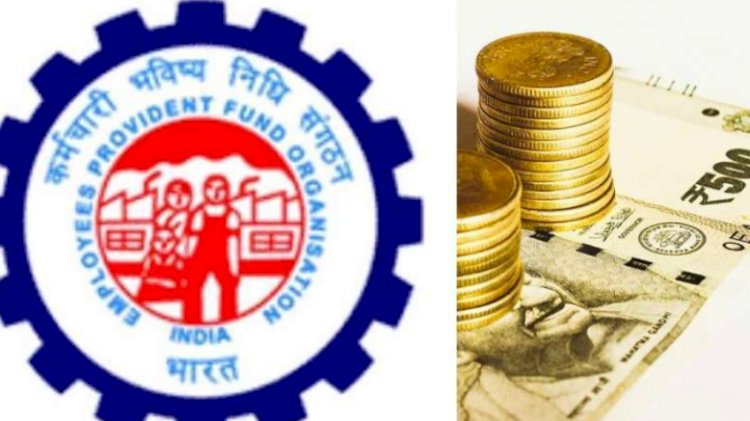 Provident fund subscribers who invest more than ₹ 2.5 lakh in their provident fund accounts in a year will not be able to earn the mandated 8.5 per cent tax-free return from next month. Interest earned on an amount exceeding ₹ 2.5 lakh will be taxable as per the Budget announcements for the next financial year which starts from April 1.

The government has imposed a tax on interest earned on provident fund after it found huge amounts of contributions made by some individuals in their PF accounts.

One of the highest contributors has more than ₹ 103 crores in his account, and two second-highest ones have more than ₹ 86 crore each, the government had said, clarifying its decision to tax PF contributions. The government's decision to tax interest earned on Employees' Provident Fund of ₹ 2.5 lakh and above a year was based on the principle of equity among the contributors and aimed at ensuring that high net-worth individuals (HNI) who park huge sums of more than a crore of rupees per month do not earn at the cost of other honest taxpayers' money.

The top 20 HNIs have about ₹ 825 crores in their accounts and leading 100 HNI contributors have more than ₹ 2,000 crores, the government said, without revealing the names of these high net-worth individuals.

ITR e-verification: Do this to e-verify your Income Tax return using Aadhaar card

UP govt to impose lockdown from Today 10 pm till Monday...

Covid-19 vaccine may come within 1 year, says WHO chief