Pornography gets a pandemic boost, India reports 95 per cent rise in viewing 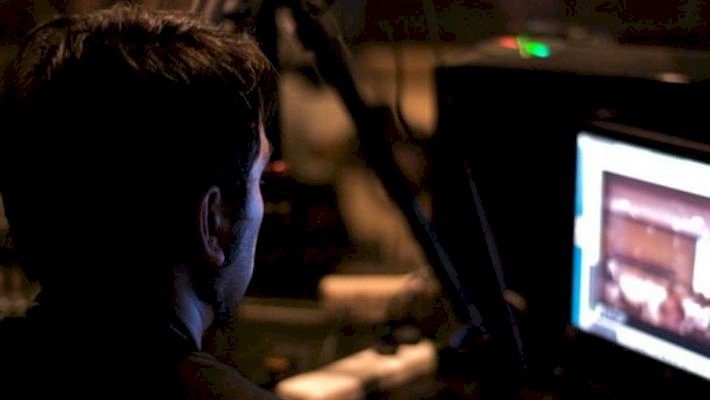 Although several Indian telecom operators have blocked a number of adult sites, their content still can be accessed on mirror domains.

Let us take a peek at what India, France, Germany, Italy, Russia, South Korea, Spain, Switzerland, and the USA are up to. 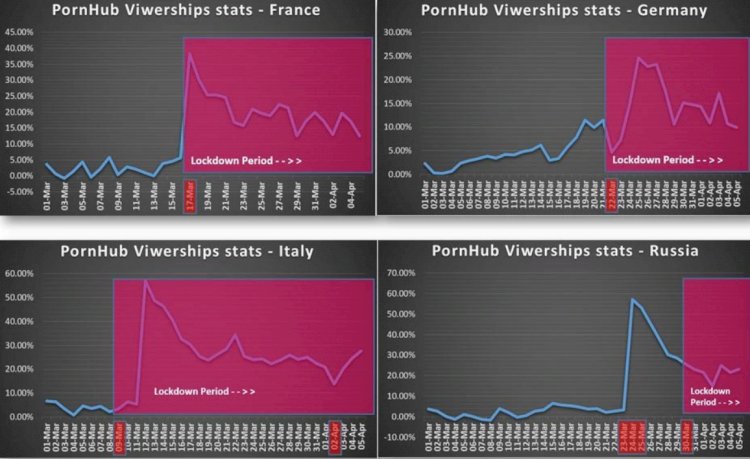 Much of Europe has been under heavy lockdowns for almost a month now.

A similar picture played out in Germany where the official lockdown date of March 22 coincided with a 25 per cent increase in traffic to adult sites.

Italy was the worst-hit nation in the world outside China in early March. The country's March 9 lockdown period saw a 55 per cent hike in consumption of adult content.

This was also the first time adult sites started offering free subscriptions to their viewers.

A further hike on April 2 corresponds with Italy's decree that all Covid-19-related restrictions will remain in effect until April 13.

In Russia, the official lockdown period started on March 30, a week after Moscow's mayor ordered all residents over 65 to self-isolate at home.

The next day, Chechnya closed all restaurants, cafes and crowded places. On March 25, Russia closed down all cinemas and night clubs. During all these developments, the country's web traffic to adult sites registered an increase of 56 per cent. 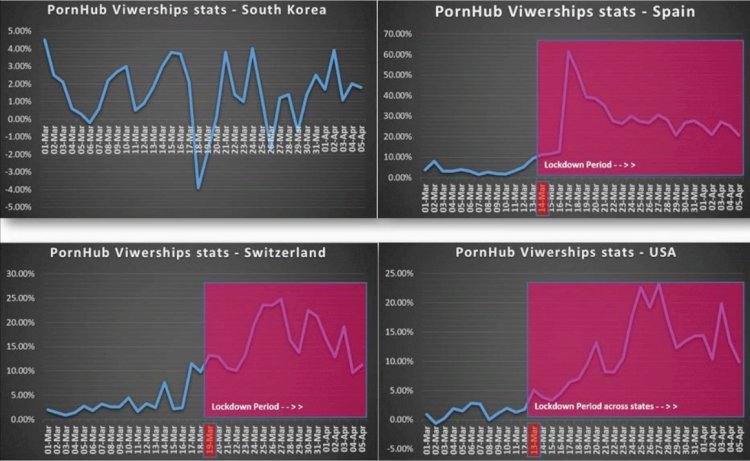 South Korea did not have complete lockdowns like most of the other nations in focus. So, the viewership stats do not see major spikes. The South Korean traffic to adult sites remained constant throughout March and start of April. 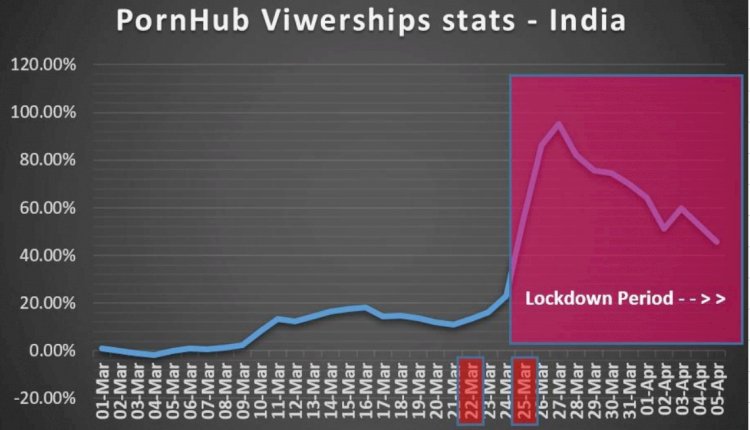 Save taxes while you can! You still have till June 30 to invest