The sixth generation of the Polo was revealed about two years ago and it's a car based on the MQB platform. Now, Volkswagen India has confirmed that it is considering the new gen Polo for India albeit with a few changes. 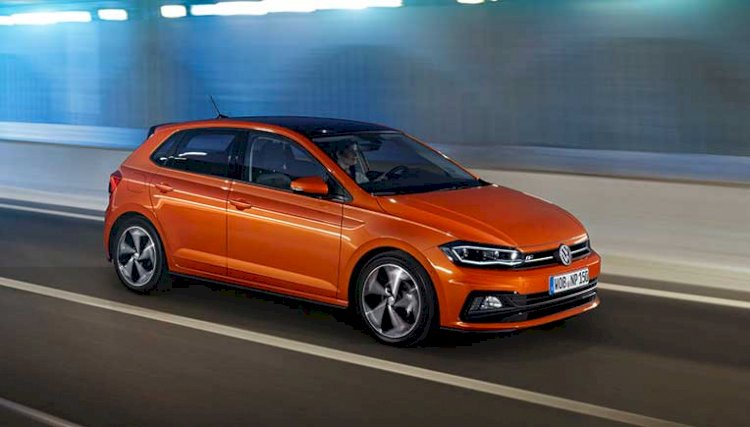 The sixth-gen Volkswagen Polo, based on the MQB platform, was revealed about 2 years ago

The 6th generation of the Volkswagen Polo made its debut in 2017 and back then we told you that the car will not make its way to India. However, Volkswagen India has confirmed that it is considering the new gen Polo for India albeit with a few changes. Steffen Knapp, Director, Volkswagen India, spoke to carandbike on the sidelines of the 10th anniversary celebrations of the Polo and said, "It's(Polo) a wonderful product and is based on the MQB platform which you know we are going to launch the MQB A0 IN platform in India pretty soon. The Polo is a car for India and it's bound to be a car for India."

Hyundai Grand i10 Nios Hatchback Launched in India at Rs...