The game managed to gross an estimated $2.65 billion worldwide across the App Store and Play Store. 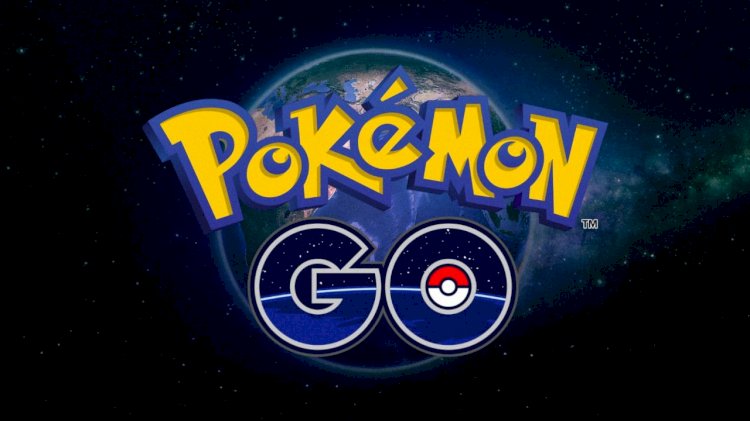 Launched back in July 2016, Pokémon Go has been able to reach a new milestone of racking up more than 1 billion downloads. The Pokémon Company released several videos in Japan to celebrate the success.

Although the 1 billion download mark contains re-downloads from players who kept coming back after taking breaks, it’s also a huge success in terms of revenue. According to industry analyst Sensor Data, Pokémon Go has grossed an estimated $2.65 billion worldwide across the App Store and Play Store. It’s also on track to cross $3 billion in 2019.

Developed by Niantic, the augmented reality game managed to gather 500 million downloads in only a couple of months, essentially becoming a sort of a cultural phenomenon. Pokémon Go is currently available in over 100 regional territories and it has had many regional-specific in-game raids for specific regions.

On the other hand, Niantic’s latest AR game Harry Potter: Wizards Unite wasn’t able to attract the same virality or popularity. While the gameplay is somewhat similar to Pokémon Go, they have been given the magical treatment from the popular franchise. However, the audience wasn’t exactly able to click with the game.

IAF launches its mobile game 'Indian Air Force: A cut above' for Android and iOS