The Central Board of Direct Taxes (CBDT) has been implementing a series of reforms since last year, when it reduced corporate tax from 30% to 22%. For new manufacturing units, the tax rate was further cut to 15%, and the dividend distribution tax was abolished. 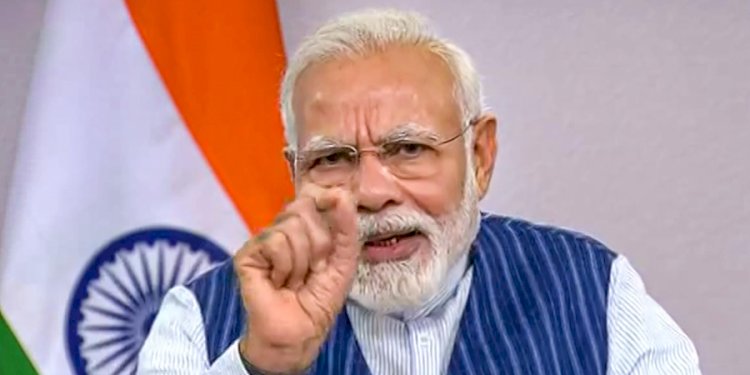 The Central Board of Direct Taxes (CBDT) has been implementing a series of reforms since last year, when it reduced corporate tax from 30% to 22%. For new manufacturing units, the tax rate was further cut to 15%, and the dividend distribution tax was abolished.

“The focus of the tax reforms has been on reduction in tax rates and on simplification of direct tax laws,” the finance ministry said in a statement on Wednesday.

The ministry has also launched a drive to increasingly make the taxation system faceless and transparent to stop overreach by taxmen and check corruption.

“This includes bringing more transparency in official communications through the newly introduced Document Identification Number (DIN) wherein every communication of the department would carry a computer generated unique document identification number,” it said.

Similarly, to increase the ease of compliance for taxpayers, the income-tax (IT) department has moved forward with pre-filing of income tax returns to make compliance more convenient for individual taxpayers. Compliance norms for startups have been simplified, it said.

“With a view to provide for resolution of pending tax disputes the IT department also brought out the Direct Tax ‘Vivad se Vishwas Act, 2020’ under which declarations for settling disputes are being filed currently,” it said.

The statement listed recent reforms such as raising the monetary thresholds for filing of departmental appeals in various appellate courts to reduce taxpayer grievances and litigation, and promoting digital transactions.

“The IT department is committed to take the initiatives forward and has also made efforts to ease compliances for taxpayers during the Covid times by extending statutory timeliness for filing returns as also releasing refunds expeditiously to increase liquidity in the hands of taxpayers,” it said.

Gratuity eligibility may be relaxed. Current rules at a glance

Tourists Can Now Fly to the US, UK, Canada, UAE Under Air Bubble Agreement, All...

From online bank transactions to LPG cylinders, these rules...