In Track 1 of the challenge, the government will identify the best Indian apps that citizens are using already and have the potential to scale and become world class apps Track 2 will identify companies and entrepreneurs who can build apps for the country 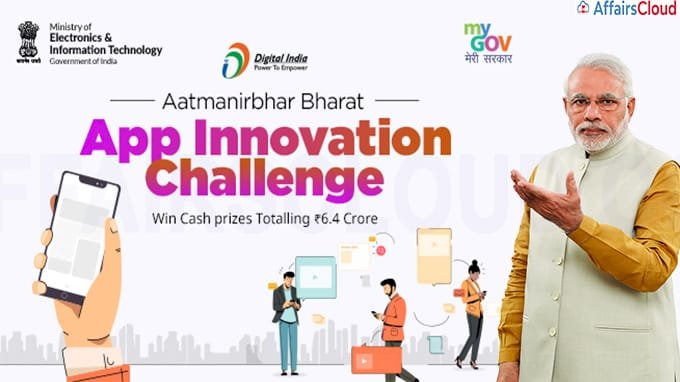 “Today there is immense enthusiasm among the tech & start-up community to create world class Made in India Apps. To facilitate their ideas and products @GoI_MeitY and @AIMtoInnovate are launching the Aatmanirbhar Bharat App Innovation Challenge," Prime Minister Narendra Modi wrote in a tweet.

The project aims to promote existing Indian apps and also the development of new apps. The government says it will first identify the “best Indian apps" that citizens are using already and have the potential to scale and become world class apps in their respective categories, in Track 1 of the challenge. Track 2 of the challenge will identify companies and entrepreneurs who can build apps for the country. The second track will run longer than the first.

Further, the government’s focus seems to be to find replacement for the 59 Chinese apps that were recently banned in the country. The first track of the challenge is being launched in eight categories, which includes Office Productivity & Work from Home, Social Networking, E-Learning, Entertainment, Health & Wellness, Business including Agritech and Fintech, News and Games.

The innovation challenge can be accessed through the MyGov platform and will begin from July 4. Companies will have to submit their entries by July 18 through an online submission process. The government will appoint a jury for each of the tracks, which will include personnel from the private sector and academia to evaluate the entries.

The government says it will also adopt suitable apps and “guide them to maturity", listing them on government marketplace (GeM). Ease of use, robustness, security and scalability are some of the key evaluation criteria.

While the government hasn’t explicitly said so, the initiative seems to be an extension of the earlier challenge announced to build India’s own video apps. It could also spell trouble for the 59 Chinese apps that were banned, many of which wall within the categories the government is looking at here.