Delhi Chief Minister Arvind Kejriwal on Friday said the initial results of the use of plasma therapy treatment on patients infected with Coronavirus are "positive and encouraging". 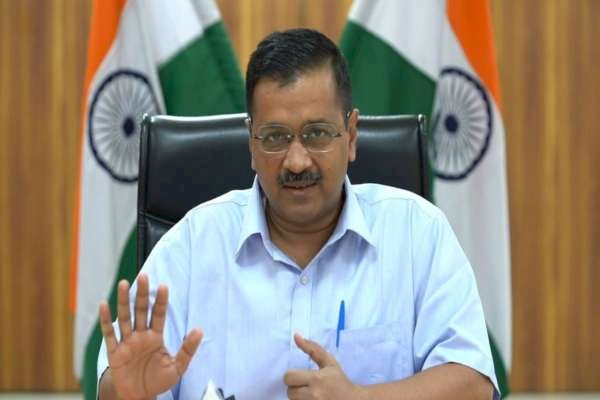 Briefing the media on the treatment, Kejriwal said four COVID-19 patients at Lok Nayak Jai Prakash Narayan Hospital were given plasma therapy and the results have been encouraging.

The chief minister also appealed to those people who have recovered from COVID-19 to donate plasma for the treatment.

Urging people to step forward for plasma donation, Kejriwal said: "We will not take blood but only plasma. Your blood will be put back in the body after the plasma is separated and used.

Kejriwal said all recovered patients will get a call from the government if they wish to donate their plasma.

He further informed that the Centre has given the state government permission only for limited trials of plasma therapy on serious patients at LNJP hospital. "In the next 2-3 days, we will conduct more trials and then will seek permission next week, for all the serious patients," Kejriwal added.

Dr SK Sarin, Director, Institute of Liver and Biliary Sciences (ILBS), who was also present at the press briefing, said blood and plasma is ready for 2-3 other patients at LNJP hospital, and they may be given plasma therapy today.

He also urged people who have recovered from COVID-19 and are at their homes, to come forward and show their patriotism and donate plasma.

"Only the plasma is taken and not the blood. The donor can donate plasma after an interval of 10-12 days, unlike blood donations, which can be done only once in three months," Dr Sarin said.

He said that 25 persons need plasma donation at present. "It is inexpensive and affordable, unlike medications which are costly."

Last Tuesday, the Delhi government had got the approval from the Centre to try plasma therapy on critical patients.

In the fight against Coronavirus, Kejriwal said, his government is fighting on two levels - to control the spread of the infection and also to treat those who have the infection.

In convalescent plasma therapy, antibodies of a recovered patient are taken and transfused into a sick person (infected by the virus) to help boost the latter's immune system.

The Max Hospital in Saket had used plasma therapy on a critical Coronavirus patient. The treatment showed positive results and the patient was taken off ventilator support, the hospital said on Monday. The 49-year-old man was the first corona patient administered plasma at the hospital.

Delhi has reported about 2,400 Coronavirus cases and 50 deaths so far. 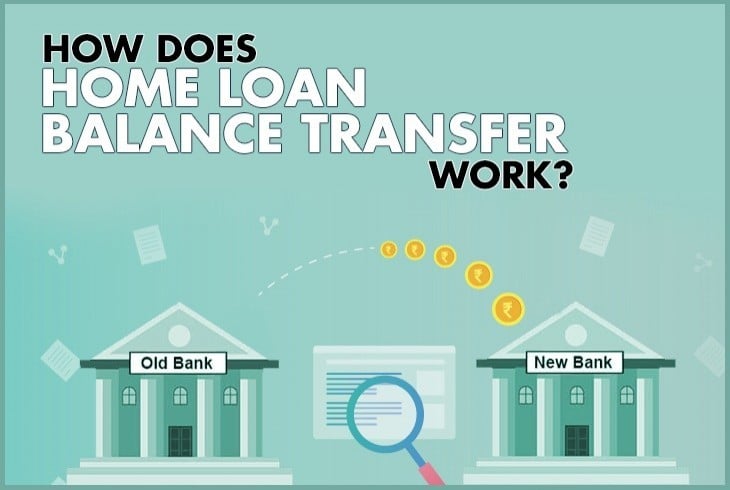