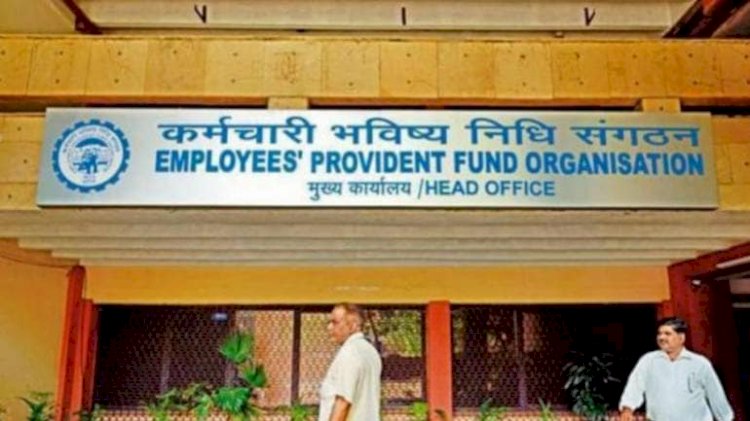 The Employees’ Provident Fund Organisation (EPFO) has said 'major corrections' in member profiles will not be permitted online as it could lead to a mismatch of records and may result in fraudulent withdrawals. In a circular, the retirement fund body said, "it has been observed that complete name and profile change has been made in certain cases leading to fraudulent withdrawals. A complete change in the member profile cannot be allowed in the normal course through online or offline process except in extreme situations where it has been proven that the member name has been changed following the due process prescribed in law, or there has been an erroneous upload of member data by the employer, on the production of documentary evidence by the member and employer and after due verification."

2) Similarly, insertion of a middle name or surname after marriage or after the family name as mentioned in Aadhaar is possible. e.g. Sunita Kumar (s/o or w/o Ramesh Kumar) to Sunita Ramesh Kumar.

3) Major changes include a complete change in name, which “shall not be done in the online process without obtaining proper documentary proof, including an explanation from the employer".

4) In case of closed establishment where the employer or authorized signatory is not traceable/available, the Authority to attest the joint declaration shall be one among the authorities prescribed and the correction shall be made exercising due care and caution and only after due verification of the documentary evidence produced in proof of identity, employment etc.

5) In case the joint declaration is signed by the employer should be asked to produce original records such as employee register, increment orders, payslip, appointment order, any application made to EPF office to correct the wrong name in form-23 (PF slip), etc., on the basis of which employer is certifying the change request.

6) In case of closed establishment, the applicant may be asked to produce evidence such as appointment letter, payslip, increment order, PF-slip and any application to correct name in form 23.

7) Such other records as the authority feels required can also be asked.

8) Verification through Enforcement Officer (EO) may also be done.

9) It is further directed that the documentary proof produced by the employee/employer shall be preserved and made available for Audit by the Internal Audit party(IAP).

10) 100% Audit of such cases may be done by the IAP. Concurrent Audit Ceil (CAC) may also examine all such cases on regular basis.

Retirement fund body EPFO is likely to announce the rate of interest on provident fund deposits for the financial year 2020-21, on 4 March, when its Central Board of Trustees will meet at Srinagar. Speculation is rife that the EPFO may lower interest on provident fund deposits for this fiscal (2020-21), from 8.5 per cent it provided for 2019-20, in view of more withdrawals and lesser contribution by members during this fiscal mainly due to the COVID-19 pandemic.

Covid-19 vaccine may come within 1 year, says WHO chief

Serological survey to begin in Delhi today: All you need...