Petrol price is hiked by Rs 1.67 per litre while diesel price is increased by Rs 7.10 per litre in Delhi 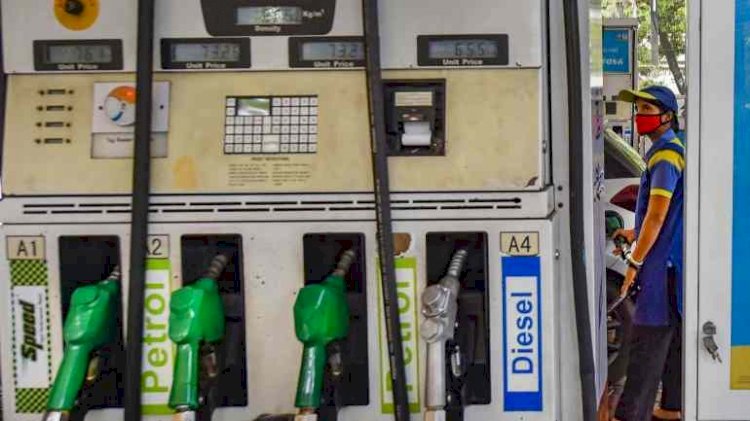 Petrol and diesel prices in Delhi saw a big hike on Tuesday after the Delhi government raised local sales tax or value-added tax (VAT) on the two fuels.

While the price of diesel went up by 7.1 a litre in Delhi, that of petrol rose by 1.67 per litre after the Delhi government raised VAT in auto fuel.

The move to hike fuel prices is expected to boost the government revenue, which has been hit hard due to the coronavirus lockdown. The Delhi government had on Monday night decided to impose a 70 per cent 'Special Corona Fee' on liquor.

In a late night notification, the Finance Department of the Delhi government said, "70 per cent of the maximum retail price (will be levied) on all categories of liquor sold through retail licensees for consumption..."