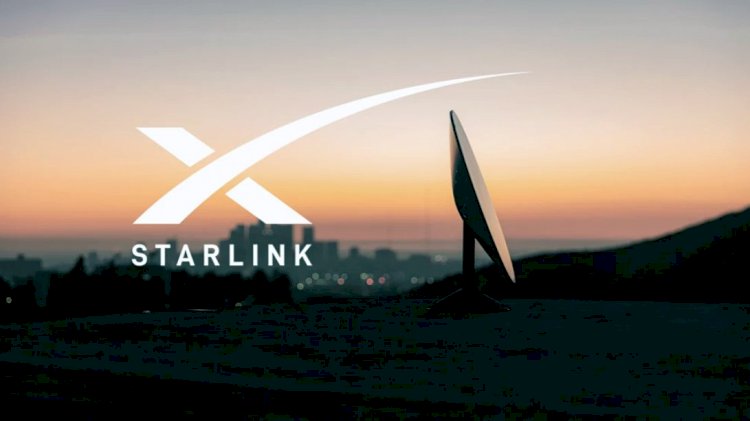 Seems like Elon Musk has a newfound fascination with India.  In the latter half of last year, the much-anticipated entry of Musk’s electric vehicle company Tesla in India was finally realized. Now one of his other ventures is ready to set a foot on the Indian soil.

It has been a while since the rumours of SpaceX’s Starlink satellite broadband service launching in India are making rounds. But now the news is confirmed, Starlink is going to be launched in some if not all parts of India sometime in 2022.

Starlink program is carried out under SpaceX with a vision of bringing low-latency high-speed internet to every corner of the world. Ahead of its launch in India, Starlink has opened itself for taking pre-orders from subscribers at $99. These preorders will secure the instalment of the Starlink kit, which will be limited for the initial few months, in the subscriber’s region when available.

The Starlink kit includes a phased-arrayed satellite dish, a tripod and a Wi-Fi router. This deposit payment can be done via credit card, debit card as well as Apple Pay. The latter is not yet officially announced as a payment partner in India. The subscription amount is fully refundable only at the cost of the priority service access position.

How Effective Is Starlink?

SpaceX company has already launched more than 1,000 satellites into Earth’s orbit as part of its Starlink program. The rigorous testing and efforts have affirmed that this year speed of this broadband service is going to surge to 300 Mbps which is twice as fast as the current highest speed. This means that when Starlink will be launched in India it will already have achieved a speed of 300 Mbps.

At present, the beta testing of Starlink has shown that it can offer speed in the range of 50 Mbps to 150 Mbps with latency between 20ms and 40ms. When the broadband speed increases to 300 Mbps the latency will also be reduced to 20 Mbps.

Starlink aims to achieve a speed of 1 GB Mbps with a minimum latency of 25% in the future. The entry of Starlink in India will not only ensure high-speed internet in the developed part will also strengthen the connectivity of remote areas as well.

Current broadband rulers of India, Reliance Jio Fibre and Airtel Xreeme will have to watch out for the new operator.

ManipalCigna Sahi Cover, Discover, is an industry-first custom-made calculator that... 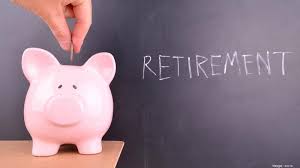 Know how You can save Rs 1.5 crore for retirement using...

In case you start a PPF account between the ages of 25 and 30, and afterward expand...