Passbook, chequebook of these banks to become invalid from April 1

PNB and Bank of Baroda stated that the existing cheque books of OBC, United Bank of India, Vijaya Bank, and Dena Bank will get discontinued from April 1, as they are valid only till March 31, 2021 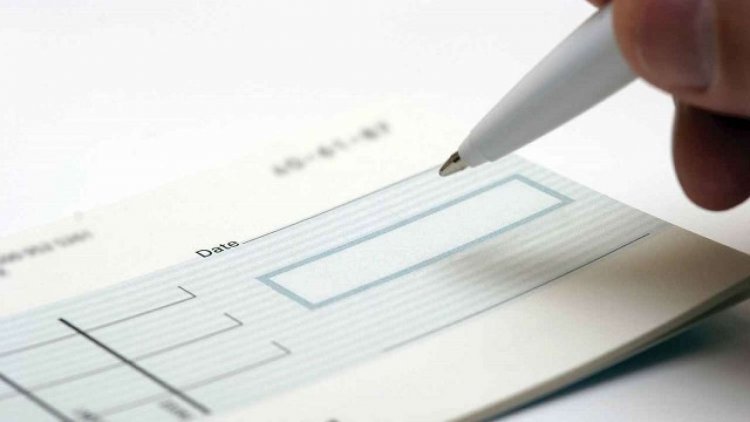 New Delhi: As part of banking consolidation announced in 2019, Oriental Bank of Commerce and United Bank of India were merged into Punjab National Bank; Allahabad Bank with Indian Bank; Syndicate Bank was merged with Canara Bank and Andhra Bank and Corporation Bank with Union Bank of India. These mergers came into effect in the current fiscal year, but banks are yet to complete the process of integration. The merger will be effective from April 1, 2021 following that chequebooks and passbooks of the merged banks will become invalid.

What are customers required to do?

If you are a customer of any of the above-mentioned merged banks, then you are required to update your details such as your mobile number, address, name of nominee, etc. You have to get a new chequebook and passbook of the banks with which your old bank has been merged. Keep your old passbook and cheque book handy to get the new ones.

After getting the new chequebook, and passbook, you will have to update your banking details recorded in various financial instruments — mutual funds, trading accounts, life insurance policy, income tax account, Fixed Deposit/Recurring Deposit, Provident Fund account — and other necessary places as well to update the bank account. In you have an account with Syndicate Bank, you can use your existing chequebook till June 30.