Actress Parineeti Chopra gave a sneak peek into her intense look from the upcoming Hindi remake of Hollywood thriller 'The Girl On The Train'. 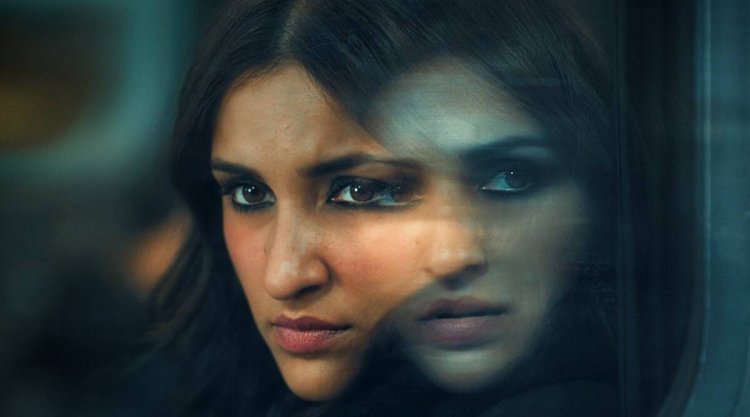 Parineeti Chopra, who is currently shooting in London for the Hindi adaptation of The Girl On The Train, unveiled her first look from the film. The actress revealed her looks via social media.

The Girl On The Train revolves around a woman, originally played by Hollywood star Emily Blunt, whose observations of a married couple on her daily commute take a sudden, deadly turn when she sees something not quite right. The film is based on Paula Hawkins' novel by the same name.

"Something I’ve never done before. And the most difficult character I have ever played in my life," Parineeti captioned the images that show her dishevelled and bloodied as she shot scenes for the upcoming mystery thriller.

Spider-Man is Leaving MCU As Marvel & Sony End Their Deal, And Fans Are Absolutely...