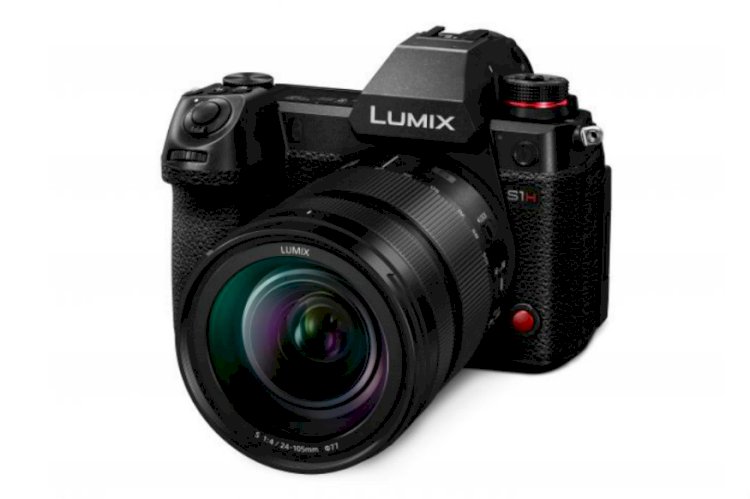 Panasonic has launched the Lumix S1H mirrorless camera globally, with India launch details yet to be revealed. The company appears to be taking a similar route as Sony's flagship a7 lineup of mirrorless cameras, which now offers the a7 as the entry point to its full frame mirrorless lineup, the a7R with emphasis on photography, and the a7S with emphasis on videography. Similarly, the new Lumix S1H is focused squarely on videographers, offering features unique to videography requirements. Among its highlights, the Lumix S1H offers 6K video output at 24p in 3:2 aspect ratio, 5.9K video output at 30p in 16:9 aspect ratio, anamorphic (cinemascope) 4:3 video mode, and even 4:2:2 10-bit uncompressed 4K video output at up to 60fps.

The camera is powered by a 24.2-megapixel full frame sensor, which has reportedly been tweaked to suit the needs of this camera. The sensor is combined with an optical low pass filter to get rid of those annoying parallel line patterns that might occur in videos when you're shooting in scorching heat. Pre-loaded log modes include V-log, V-gamut colour profiles, HDR and HLG (hybrid log gamma), all of which should help videographers have an easier time on the edit table. The camera is rated for 14-stop dynamic range, and the versatility is further helped with the peak native ISO of 51200, as well as dual native ISO of ISO 640 and ISO 4000, which should help produce lesser noise in extreme low light situations.

The camera also gets a contrast-based depth from defocus (DFD) autofocus module, along with eye tracking to live track subjects while shooting wildlife or sporting events. The body features 5-stop mechanical image stabilisation that is good for 6-stop stabilisation, and is weather sealed for added durability. The Lumix S1H also comes with a 3.2-inch display that can be rotated and tilted, and an electronic viewfinder that now has increased resolution. Connectivity features include standard USB transfer, a full-size HDMI port for video transmission, two SD card slots, and wireless (Wi-Fi + BLE) connectivity. 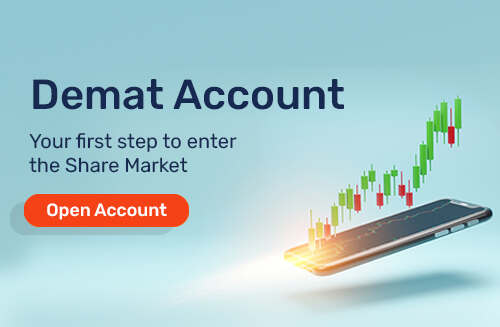