The Income Tax Department has said that any Permanent Account Number (PAN) card that is not linked with Aadhaar will become inoperative by after March 31, 2020. 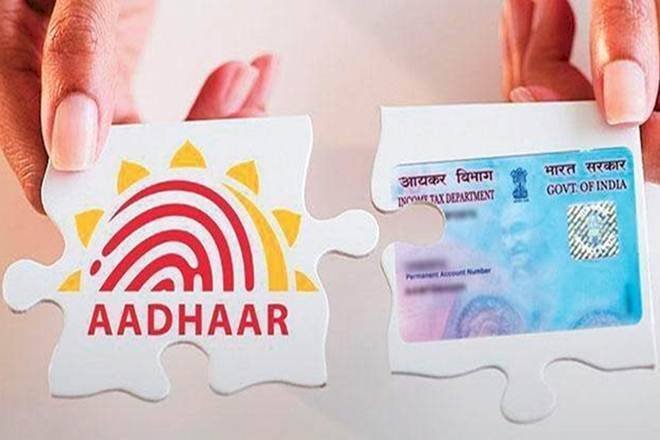 The Income Tax Department has said that any Permanent Account Number (PAN) card that is not linked with Aadhaar will become inoperative by after March 31, 2020. This comes after the IT Department issued fresh deadline for linking of PAN with Aadhaar.

As per a report by Livemint, as many as 17 crores + Aadhaar cards still need to be linked with PAN. The report adds that till January 27, 2020, over 30 crores PANs have been linked to Aadhaar.

“Where a person, who has been allotted the permanent account number as on July 1, 2017 and is required to intimate his Aadhaar number under sub-section (2) of section 139AA, has failed to intimate the same on or before March 31, 2020, the permanent account number of such person shall become inoperative immediately after the said date for the purposes of furnishing, intimating or quoting under the Act,” the Central Board of Direct Taxes (CBDT) said. 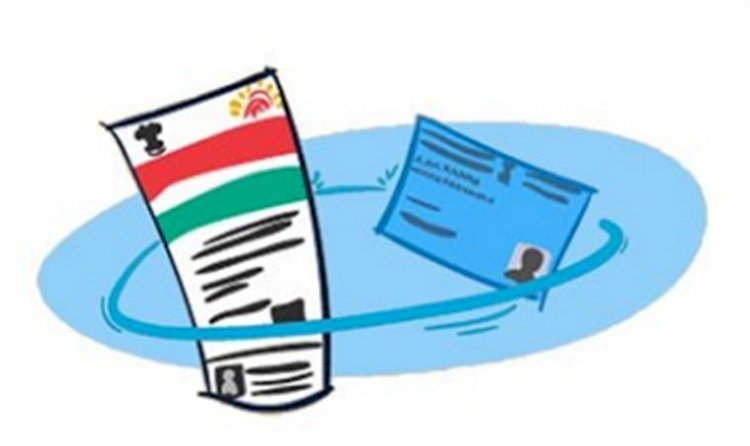 In simple words, the once who fail to link their PAN with Aadhaar before 31 March 2020 will come under the Income Tax Department’s scrutiny eyes. Also, they will be liable for charges under the I-T Act for not adhering to the national laws.

The linking of the two cards becomes necessary post the Supreme Court September 2018 judgment that upheld the validity of the Aadhaar Card and said that it would be mandatory for filing of income tax returns and allotment of PAN cards. 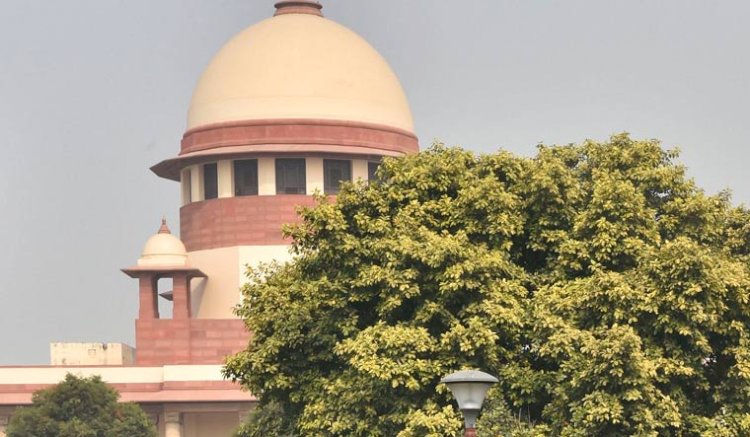 Thus the PAN cards issued before the order date must be linked with Aadhaar as soon as possible.

Employee compensations likely to be tweaked as govt eyes...