PAN card holders could be fined Rs 10,000 for not linking it with Aadhaar

At the face of it, using PAN card as an ID proof for non-tax related purposes like opening a bank account or applying for a driving licence should not attract a penalty. 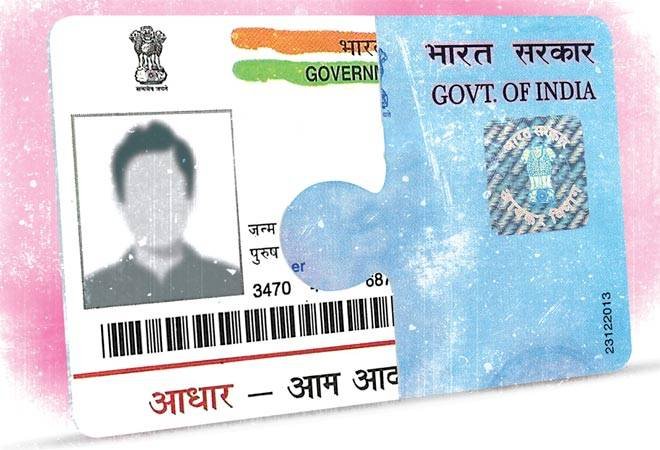 If you fail to link your PAN card with Aadhaar card within the deadline of March 31, then the income tax department might impose a penalty of ₹10,000 on you for using an inoperative Permanent Account Number. The income tax department had earlier announced that all unlinked PAN cards will be declared as “inoperative” and now it has issued a new notification saying that such PAN card holders shall face consequences under the Income Tax Act for not furnishing PAN.

“Typically, when a PAN becomes inoperative, it will be assumed that PAN has not been furnished/quoted as required by the law and a penalty of ₹10,000 may apply as per Section 272B of the Income Tax Act,” BankBazaar CEO Adhil Shetty said.

At the face of it, using PAN card as an ID proof for non-tax related purposes like opening a bank account or applying for a driving licence should not attract a penalty.

However, there can be complications if the bank account opened using an inoperative PAN has transactions that bring it under the purview of income tax. For instance, if you deposit or withdraw cash above ₹50,000 PAN card is required.

Nangia Andersen Consulting’s associate director Mridhu Malhotra said considering the penalty provisions under Section 272B and the recent notification it can be construed that an inoperative PAN will tantamount to non-furnishing and non-quoting of PAN which is mandatory as per section 139A of the Act. Section 272B(1) imposes a penalty of ₹10,000 for non-compliance.

However, once you link your PAN and Aadhaar, the PAN becomes operative, and no penalties shall be applicable post the date of linking. Those with inoperative PAN cards must remember that they need not reapply for a new PAN card as once the linking is done, PAN card becomes valid once again.

Total Number Of Coronavirus Cases ‘Rise To 6’ In India, As One More Admitted