Special Assistant to the Prime Minister on Information, Firdous Ashiq Awan said that the government will launch a crackdown on sale of Indian entertainment content available in the form of CDs in the local markets. 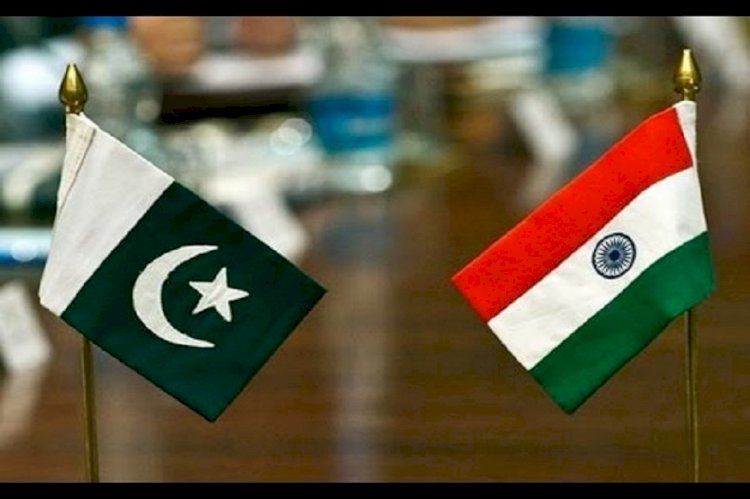 In the wake of revocation of Articles 370 and 35 (A) from the Indian constitution, Pakistan government announced over the week that all films and TV commercials produced in India or featuring Indian artists will be banned in Pakistan. In a development in the matter, the dispensation in Islamabad has also decided to launch crackdown on sale of Indian content available in the form of CDs in the local markets.

Furthermore, all such CDs showcasing Indian content will be confiscated, reported dawn.com. The website quoted Firdous Ashiq Awan, the Special Assistant to the Prime Minister on Information, saying, "We have banned Indian advertisements and launched a crackdown on CD shops to confiscate Indian movies."

Speaking to the publication, Awan also clarified that the operation to confiscate CDs and ban Indian films in the federal capital has already begun and that it would be expanded to other parts of the country as well. A complete crackdown will be ensured in collaboration with the provincial governments, she stressed.

PEMRA, in an official statement released on Wednesday, said that the “appearance of Indian characters on Pakistani TV screens aggravates miseries of Pakistanis who are perturbed over Indian atrocities on Kashmiri brethren.”

Apart from refusing release regularly on grounds of censorship, Pakistan has been refusing release of Indian films -- particularly Bollywood products -- almost every time the political atmosphere between the two nations became tense.

Traditionally, the film featuring Bollywood stars such as Shah Rukh Khan, Salman Khan and Aamir Khan are popular in Pakistan. A blanket ban on the entertainment sources may lead to piracy, which will in turn harm Bollywood films.