Oxford scientists say their ChAdOx1 vaccine will be available by September. They say they're working with different groups and philanthropists to make sure it's available in places where it's needed the most. 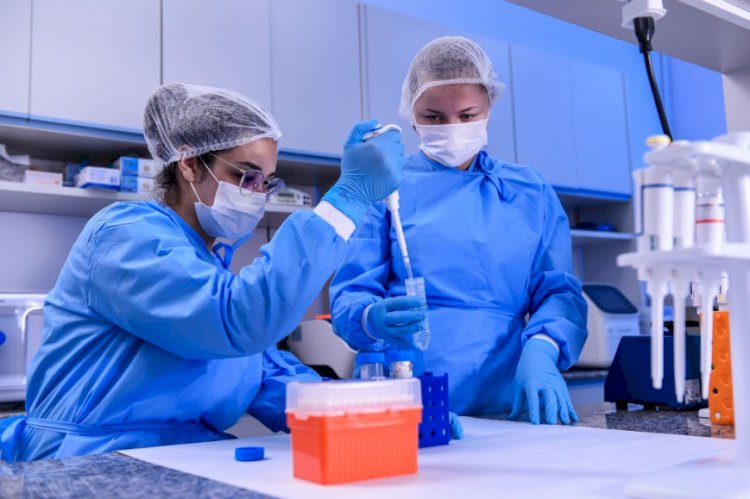 Scientists at the University of Oxford are promising a super fast vaccine against the novel coronavirus and say it will be available by September.

At a virtual press conference on Friday, the lead researcher of the vaccine development programme, Prof. Sarah Gilbert, said she and her team were confident that the ChAdOx1 vaccine can work against the coronavirus.

The Oxford vaccine group has promised one million doses of the vaccine by September.

ChAdOx1 is only the fourth Covid-19 vaccine candidate in the world to enter the clinical trial phase. But what separates it from others is the minimum time it will take to deliver mass quantities.

The other three contenders besides the Oxford group -- two American and one Chinese -- are expected to take at least 12 to 18 months to mass produce the vaccine.

Prof Gilbert said her team had been working on a Disease X, a name "given to an unknown disease which was going to come and cause a pandemic in future, and we needed to plan for it."

"With ChAdOx1 technology, already 12 clinical trials have been conducted against different diseases; we consistently see a very good vaccine safety and very strong immune response with single dose, while some other vaccine technologies such as RNA and DNA need two or more."

The Oxford team is so confident about its vaccine that it has already started manufacturing it, even before the clinical trials.

Oxford's Prof. Adrian Hill said the team was confident about the trials. He said they didn't want to reach a stage in September when trials were finished but they didn't have a vaccine.

"We have started at-risk manufacturing this vaccine -- not on a small scale but with a network of seven manufacturers in different places across the world," he said.

"We have three manufacturing partners in the UK, two in Europe, one China and one in India," he said.

The three-phase trial will start with 510 volunteers, and as many as 5,000 are expected to join by the third phase.

The researchers believe their technology is safer than the other candidate vaccines, which will save a lot of time during the clinical trials and authorisation process.

Gilbert's team was awarded a £2·2 million grant from the UK's National Institute for Health Research and the UK Research and Innovation earlier this year to scale up its work.

The team says it is working with different groups and philanthropists to make sure the vaccine is available in places where it's needed the most, including less-privileged countries. 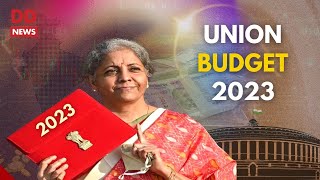