Own vehicles older than 15 years? You may have to scrap it soon; here's why 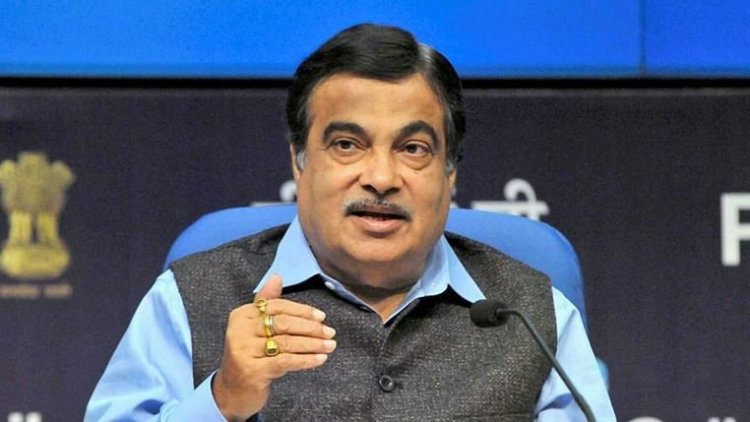 New Delhi: If you own any vehicles which are older than 15 years you might have to take it to the junkyard soon.

Union Minister of Road Transport & Highways Nitin Gadkari on Friday said that his ministry submitted the proposal for vehicle scrappage policy which is likely to get government nod soon.

The policy entails scrapping of commercial and private vehicles older than 15 years in order to spur demand for newer vehicles which are compliant with pollution norms.

“We have submitted the proposal and I am expecting to get an approval as soon as possible,” said Gadkari who also heads the Micro, Small & Medium Enterprises (MSME) ministry.

While addressing Atmanirbhar Bharat Innovation Challenge 2020-21 event, Gadkari said the policy entails scrapping of vehicles such as cars, buses and trucks which are 15 years or older.

Gadkari’s statement ahead of the Union Budget 2021-2022 is significant as the much-awaited policy to srap old cars might be announced on February 1, 2021, by Finance Minister Nirmala Sitharaman. The move will boost demand for new automobiles by phasing out old and polluting vehicles.

A final decision on the matter will be taken by the Prime Minister’s Office (PMO).

Gadkari claimed that India will become a hub for automobile industry once the policy is cleared. This will lead to a reduction in prices of vehicles as the recycled material from scrapped vehicles can be used to make new automobiles thereby reducing input costs.

“We will take scrap from all over the world and here we will make an industry where we an use all new material and cost will be less and industry will be more competitive,” he added.

The size of the automobile industry is Rs 4.5 lakh crore out of which Rs 1.5 lakh crore are exports, the minister pointed out.

Earlier, FM Sitharaman too pointed out that the policy for old vehicles is in the works and will be announced as it is ready for implementation.

Industry players and traders’ bodies have long demanded incentive-based scrappage policy which they claim will boost demand in the heavy & commercial vehicle segment.

It is to be noted that the government had floated a draft Voluntary Vehicle Fleet Modernisation Programme (V-VMP) earlier which proposed to take as many as 28 million vehicles off the road. However, a committee of secretaries (CoS) recommended to the ministry redesigning of the scheme for greater participation of states with partial support from the Centre.

Income Tax Return for AY 2020-21: How to prepare for filing of your ITR

Transacting at a non-home branch of SBI, HDFC, ICICI? Know the limits, charges

Modi interacts with CMs on covid crisis, most favour lockdown...