The number of vacancies advertised on the Delhi government’s job portal soared over one lakh on Tuesday, a day after it was launched by Chief Minister Arvind Kejriwal. Also, nearly 1.90 lakh job-seekers have registered on the portal so far, Kejriwal said 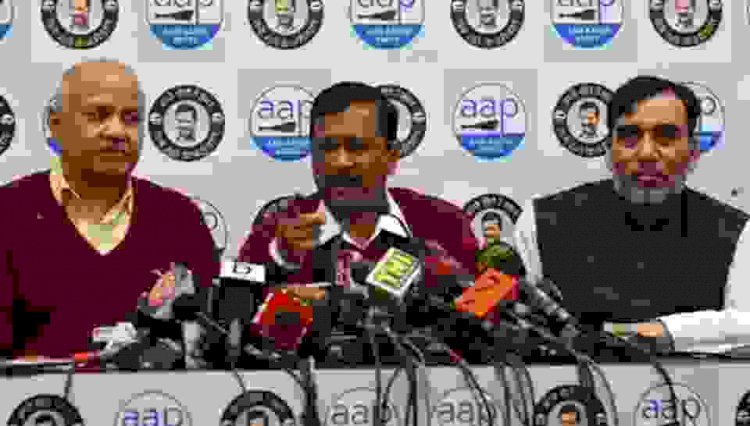 The number of vacancies advertised on the Delhi government’s job portal soared over one lakh on Tuesday, a day after it was launched by Chief Minister Arvind Kejriwal. Also, nearly 1.90 lakh job-seekers have registered on the portal so far, Kejriwal said, expressing hope that the initiative will help many people get employed. “On the jobs portal that we announced yesterday, 4,294 employers have registered so far and have posted 1,00,903 vacancies. 1,89,879 job seekers have applied. I am so glad that so many employers are coming forward. I really hope many people get jobs thro this initiative (sic),” he tweeted.

The portal -- jobs.delhi.gov.in -- was launched by Kejriwal on Monday. He appealed to traders, businessmen, industrialists and people of Delhi to join hands to revive the city’s economy which has been hit hard by the coronavirus lockdown. The portal will serve as a “Rozgar Bazar” for the recruiters and job aspirants, he had said. The website received a “massive” response in the first six hours of its launch, with 51,403 job-seekers registering themselves. Also 1,071 employers posted 18,585 vacancies, the government had said. “There are people who want jobs and there are traders, businessmen, professionals, contractors who are not getting right person for their work. This portal will fill this gap by bringing them together on one platform,” the Chief Minister had said in a virtual press briefing.

The portal is a free service by the Delhi government and job-aspirants need not pay any money to anyone, Labour Minister Gopal Rai said.

You may have to file ITR this year even if your income...