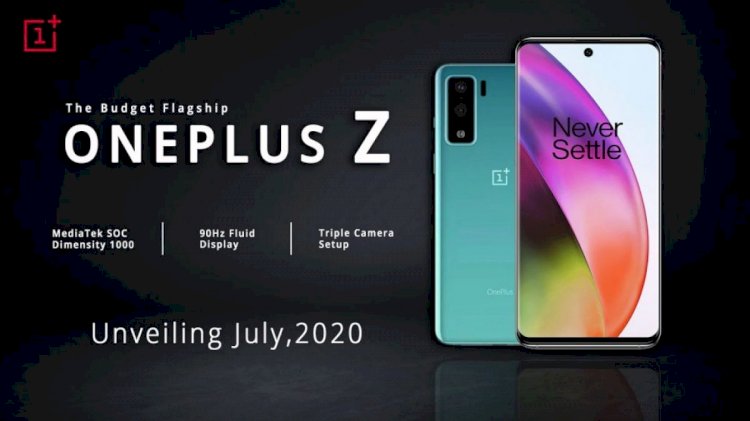 Earlier leaks of the OnePlus Z hinted at a July launch, and a reliable source within the company has now confirmed the date is July 10, reports Android Central.

Another variant of the phone that comes with 12GB of RAM is also expected.

The OnePlus Z smartphone is likely to flaunt a 6.5-inch Super AMOLED screen with a single punch-hole display cutout for a 16MP front camera.

The back of the phone will feature a triple camera setup that will consist of a 48MP primary sensor, a 12MP ultra-wide-angle sensor, and a 13MP telephoto sensor.

It may be powered by the Snapdragon 765 SoC with 5G support, apart from featuring with 6GB of RAM and 128GB of storage.

The phone may be backed by a 4,300mAh battery with support for 30W fast charging.

The company is also planning an event for July 2 where it will launch two new smart TV series in India.

Apple is offering discounts on the latest iPhone 12 series along with the top variants... 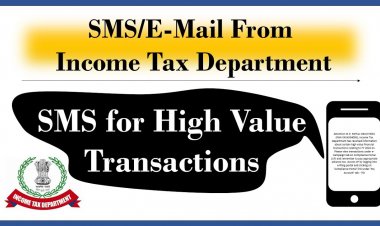 Six high value transactions, which could lead to Income... 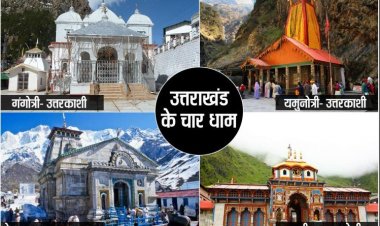 In the first phase, the yatra will be opened for residents of Chamoli, Rudraprayag...