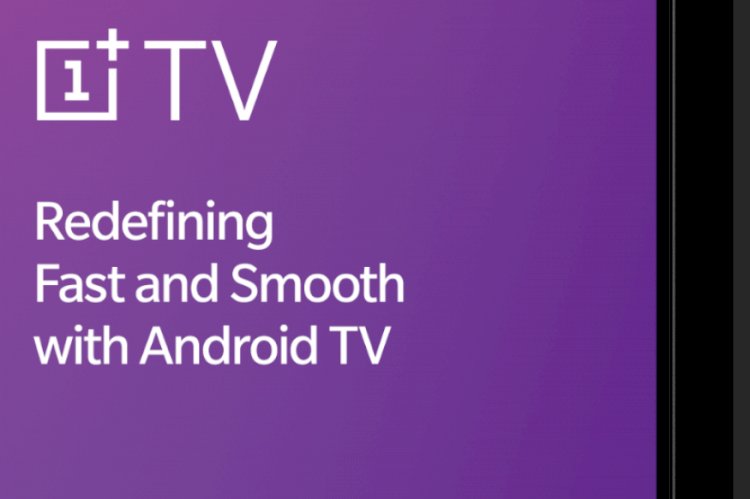 After months of development and anticipation, OnePlus TV, the first smart TV from the popular Chinese smartphone maker will finally launch in India next month. OnePlus CEO Pete Lau announced the smart TV's launch via a post on the OnePlus forums, alongside details around the production process. He confirmed that the TV will receive at least three years of Android TV software updates, similar to OnePlus' smartphone software update strategy. This is probably the first time that an Android TV manufacturer has publicly committed to such a support policy. OnePlus TV will be the company's first step in establishing an Internet of Things ecosystem. It will run on a 'unique' version of Google's Android TV operating system, which might mean that consumers face lesser issues with inconsistent updates and unfixed bugs.

Earlier, OnePlus had also revealed a logo for its new product. While there still isn't a confirmed launch date, a report pointed out that it could happen in September. If rumours are true, then the company could unveil it between 25 and 30 September, most likely on the 26th. Certain Bluetooth SIG certification documents confirm this information. The report further said that the company is sourcing the panels from TPV Display Technologies at least one of the TV models with one of the variants having an OLED panel. The TV range could come in four sizes including 43-inches, 55-inches, 65-inches, and 75-inches.

Got a message on high value transaction from tax department?...

As per the Income Tax Act, 1961, interest income received from fixed deposits and...