The upcoming OnePlus TV will come with built-in support for Amazon Alexa as a dedicated skills page is already live. 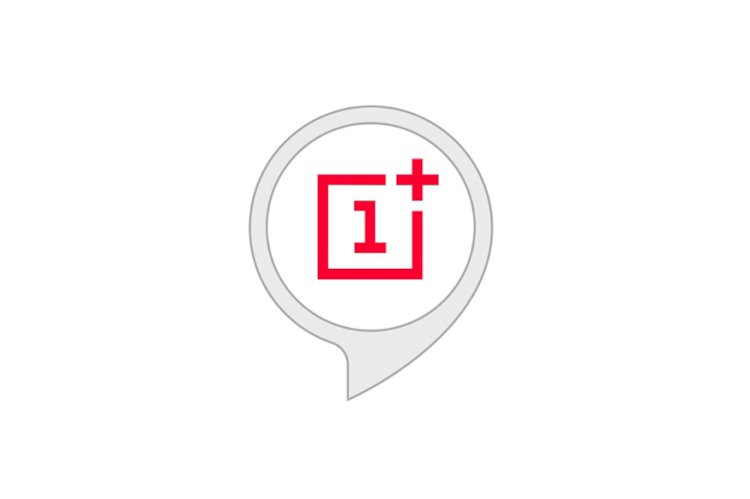 OnePlus TV will also come with support for Amazon Alexa, a new skill on the Alexa India store has revealed. This means that the upcoming 55-inch 4k QLED television can be controlled by people using their voice either through previously-revealed Google Assistant or Alexa.

Amazon Alexa voice commands are expected to work via a button on the OnePlus TV remote, in addition to the usual method of the Echo line-up and other Alexa-enabled devices.

The Alexa Skill page for OnePlus TV divulges that a user can turn it on/off, mute the television, as well as increase/decrease volume, change channels, or input sources among other voice-control abilities. The OnePlus TV Alexa Skill is already live, though the process of enabling it fails on the OnePlus account sign-in page.

OnePlus, which has been majorly focused on smartphones, will be making foray into a new division with its new OnePlus TV and the added support for Alexa will make it a unique product on the market. OnePlus has been teasing features of its upcoming product and as of now, we know that it will feature a 55-inch 4K QLED panel with support for HDR, Dolby Vision, Dolby Atmos and 8-speaker array capable of producing 50W of audio output. It will be powered by a MediaTek MT5670 SoC with Mali-G51 GPU, 3GB RAM and a Gamma Color Magic processor and the company has also given a peek at the OnePlus TV's back and stand.

Here's the known list of Alexa commands for OnePlus TV, via Amazon:

"Alexa, raise/lower/adjust the volume by 20 on OnePlus TV"

"Alexa, next channel on OnePlus TV.”